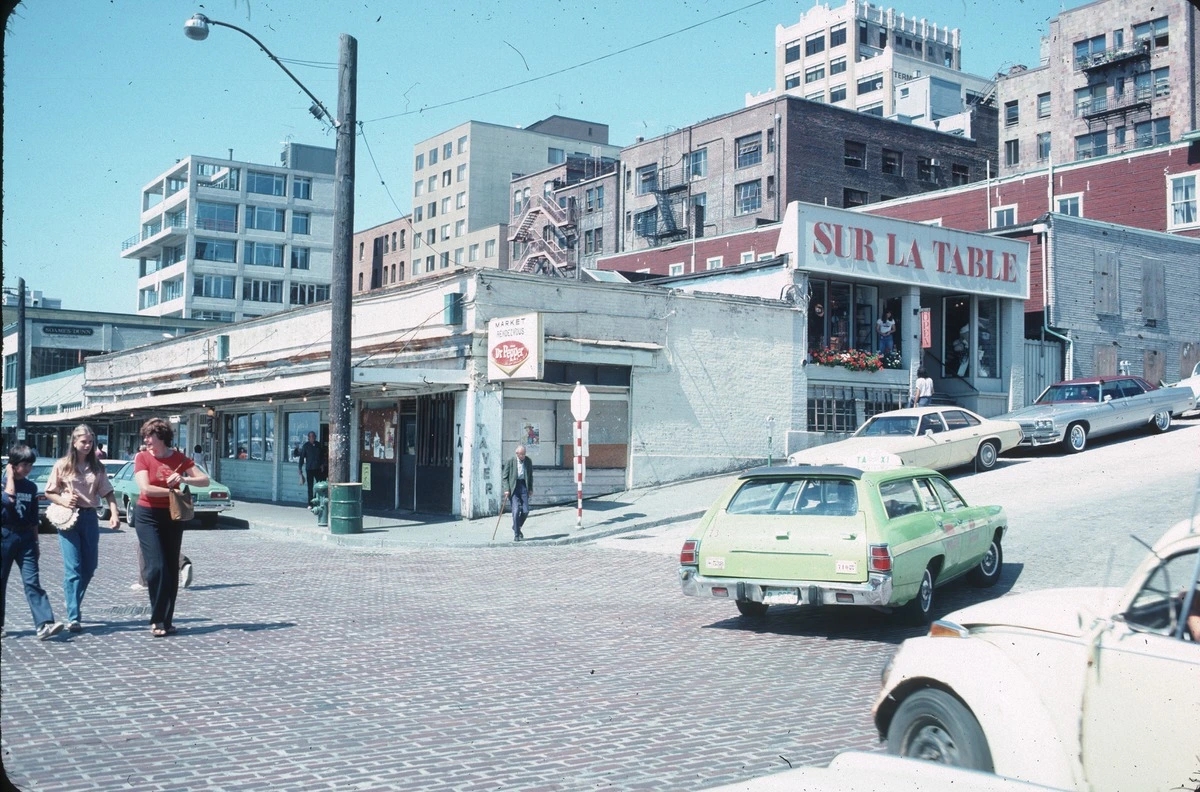 [Disclaimer: The views expressed in opinion pieces on the PrescotteNews website are solely those of the authors. These opinions do not necessarily represent those of the staff of Prescott eNews or its publisher.] This is part of our continuing series of accounts by readers of how they shed the illusions of liberalism and became race realists. In 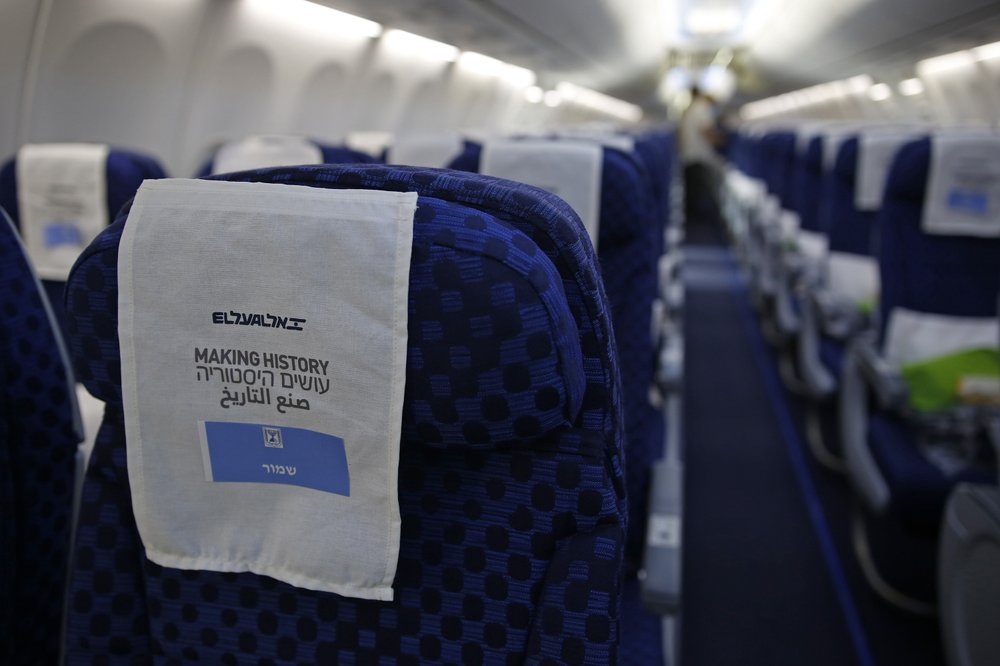 A Star of David-adorned El Al plane flew from Israel to the United Arab Emirates on Monday, carrying a high-ranking American and Israeli delegation to Abu Dhabi in the first-ever direct commercial passenger flight between the two countries. The Israeli flag carrier’s flight marked the implementation of the historic U.S.-brokered deal to normalize relations between