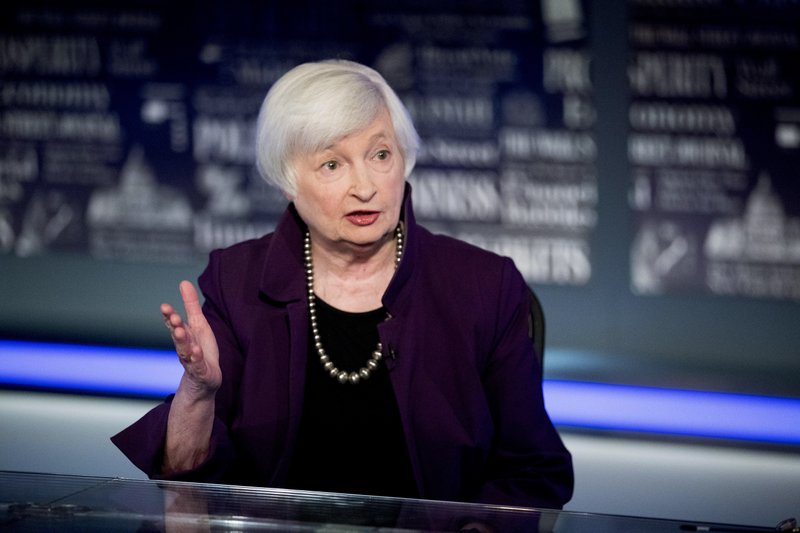 Awaiting Yellen at Treasury: Yet another daunting crisis

Janet Yellen is in line for another top economic policy job — just in time to confront yet another crisis. Yellen, President-elect Joe Biden’s apparent choice for treasury secretary, served on the Federal Reserve’s policymaking committee during the 2008-2009 financial crisis that nearly toppled the banking system. She became Fed chair in 2014 when the