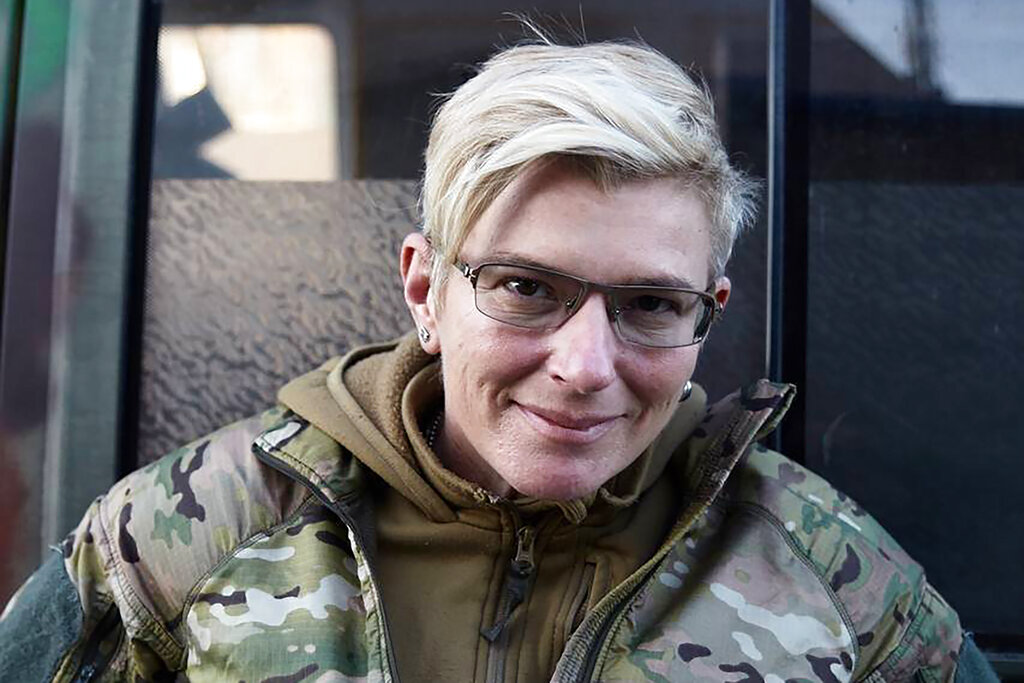 A celebrated Ukrainian medic whose footage was smuggled out of the besieged city of Mariupol by an Associated Press team was freed by Russian forces on Friday, three months after she was taken captive on the streets of the city. Yuliia Paievska is known in Ukraine as Taira, a nickname she chose in the World