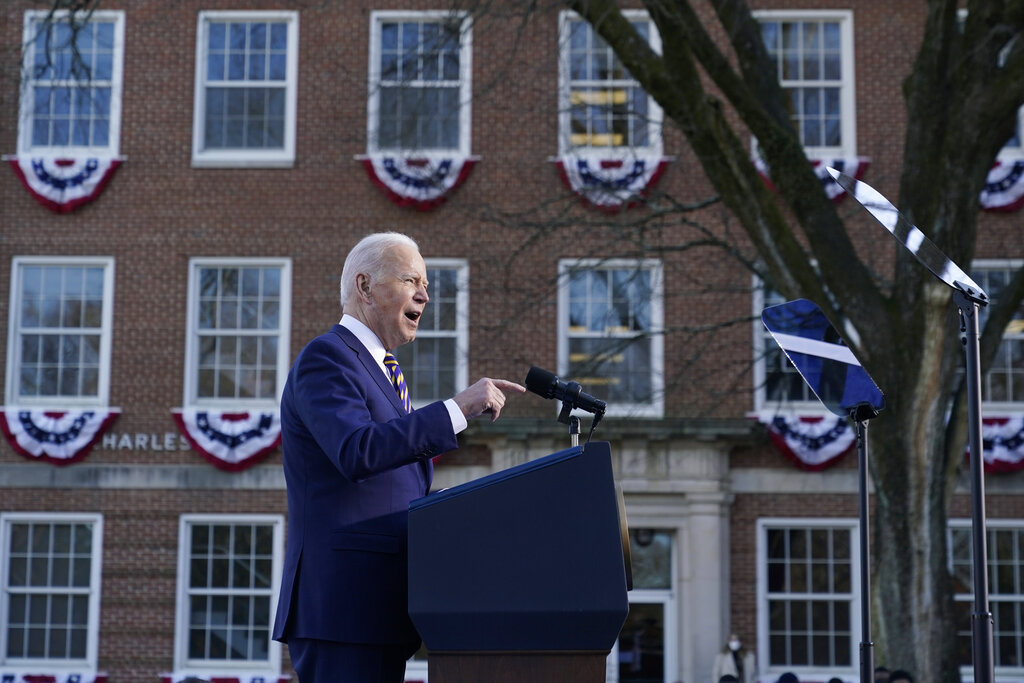 Lacking the votes to change filibuster rules, Senate Democrats are pushing ahead with a new strategy on their sweeping voting and elections legislation: launching debate short of assurance of a vote in order to force a public showdown over the key party priority. Senate Majority Leader Chuck Schumer outlined the plan in a memo obtained 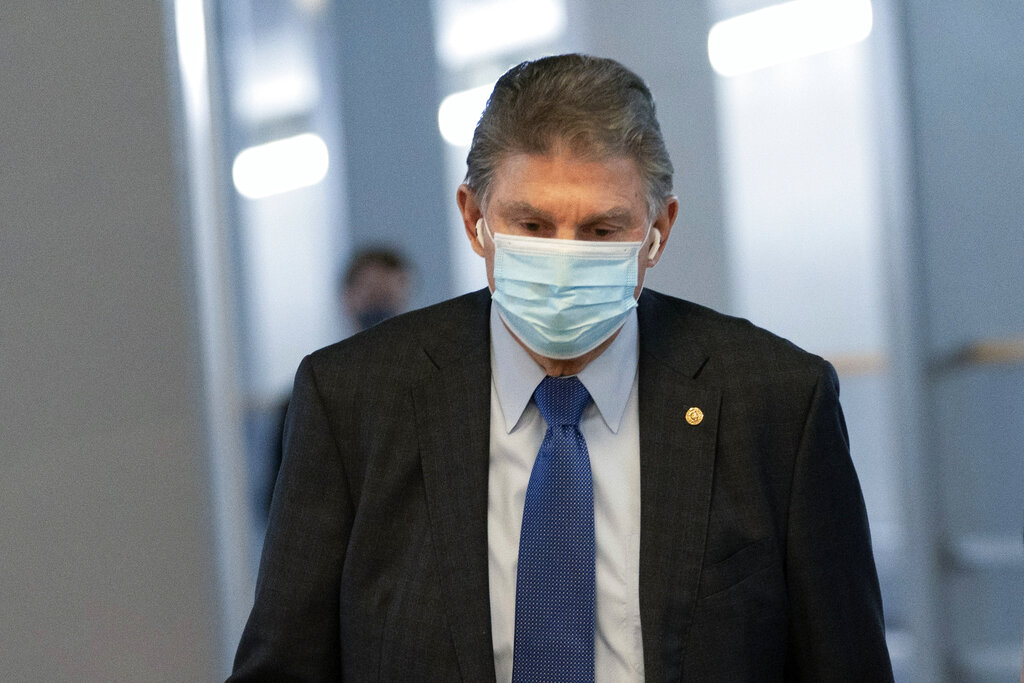 Sen. Joe Manchin sounded a skeptical note Tuesday about the prospects of easing the Senate’s filibuster rules, raising doubts about whether he will provide crucial support to the Democrats’ renewed push for voting legislation they say is needed to protect democracy. Manchin told reporters it was his “absolute preference” that Republicans support any changes and 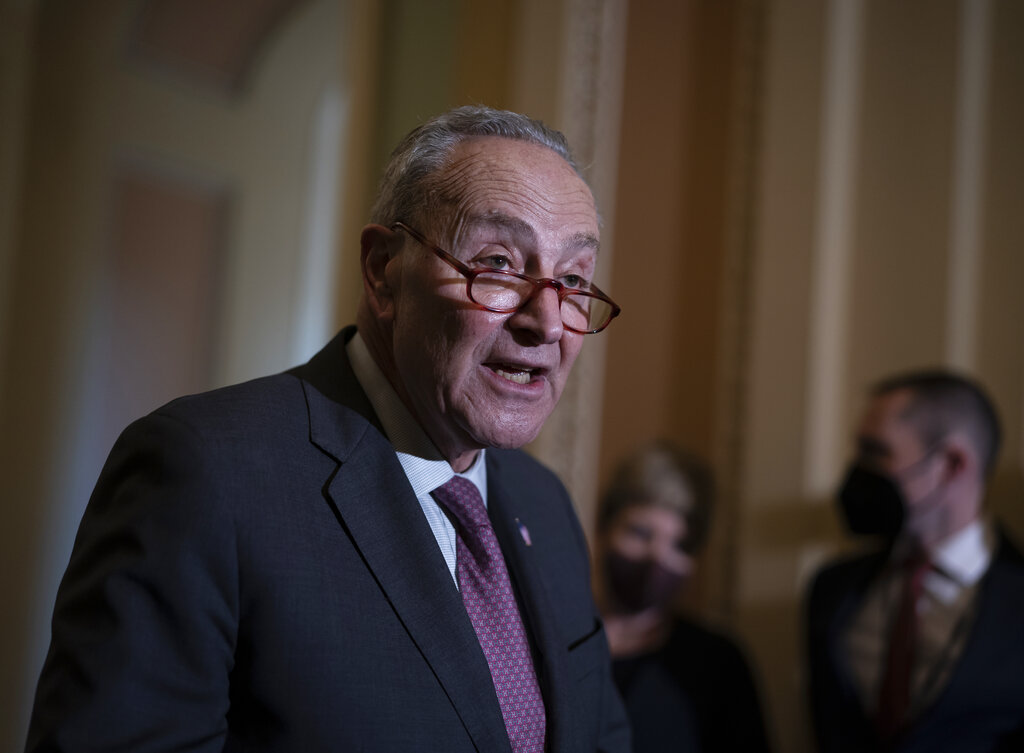 Schumer: Senate to vote on filibuster change on voting bill

Days before the anniversary of the Jan. 6 attack on the Capitol, Majority Leader Chuck Schumer announced the Senate will vote soon on easing filibuster rules in an effort to advance stalled voting legislation that Democrats say is needed to protect America’s democracy. In a letter Monday to colleagues, Schumer, D-N.Y., said the Senate “must 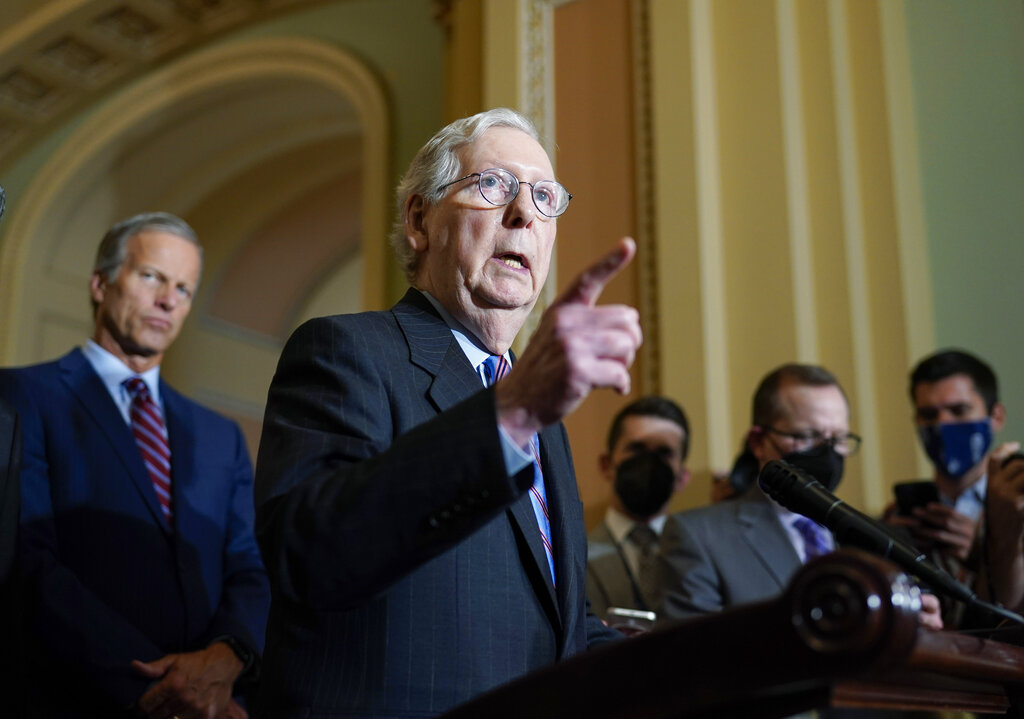 For the third time this year, Senate Democrats on Wednesday tried to pass sweeping elections legislation that they tout as a powerful counterweight to new voting restrictions sweeping conservative-controlled states. Once again, Republicans blocked them. But amid the ongoing stalemate, there are signs that Democrats are making headway in their effort to create consensus around