Opinion: Why Would US Give a War Guarantee — to Finland? – Patrick Buchanan 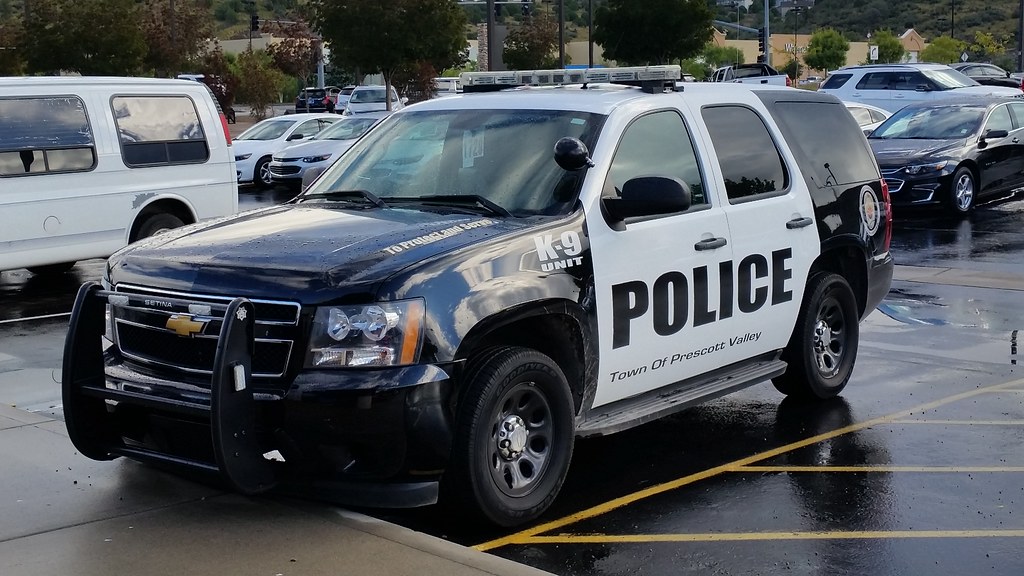 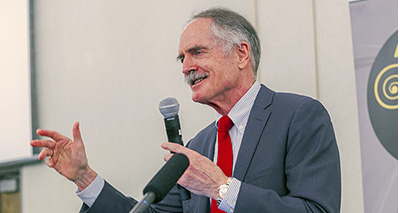 [Disclaimer: The views expressed in opinion pieces on the PrescotteNews website are solely those of the authors. These opinions do not necessarily represent those of the staff of Prescott eNews or its publisher.] This is adapted from remarks given at the 18th American Renaissance conference on November 13, 2021. Ladies and gentlemen, we’re here today 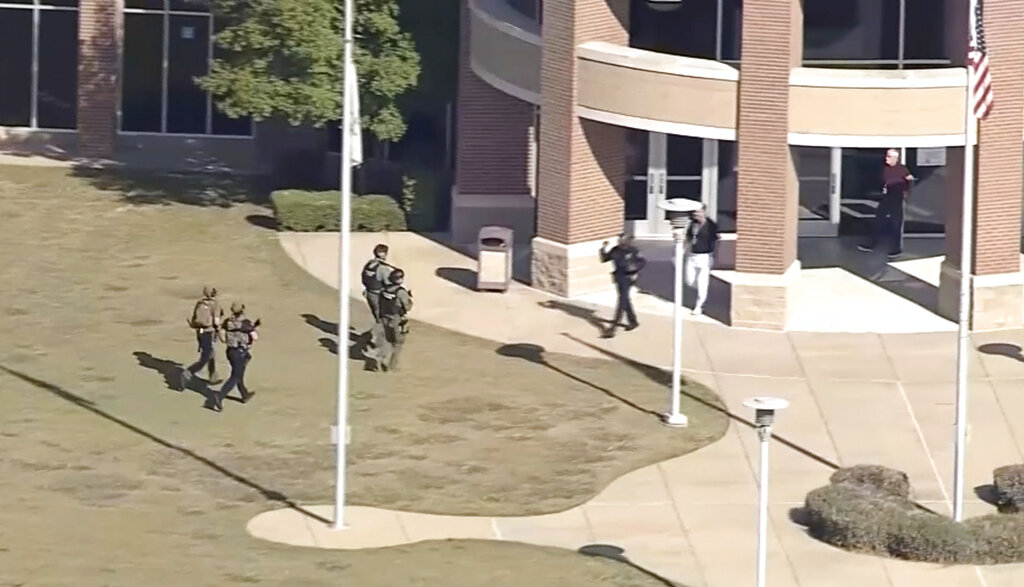 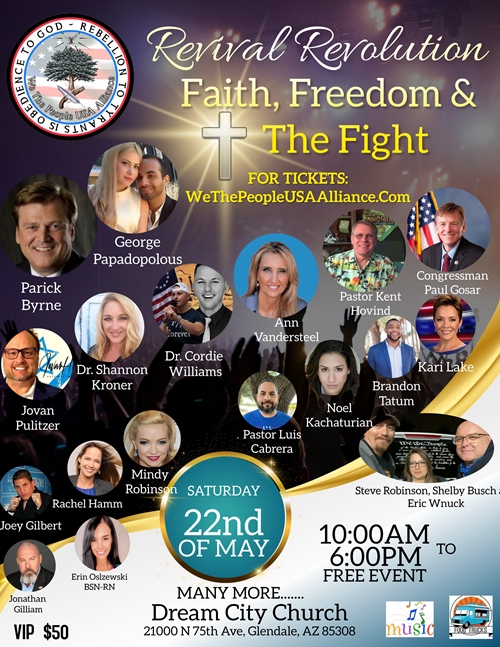 Dr. Lyle Rapacki’s speech at the Faith, Freedom and the Fight event

Lyle Rapacki, host of Arizona Today, was asked to speak at the Faith, Freedom and Fight event in Arizona on May 22, 2021. Here is the recording of that presentation. 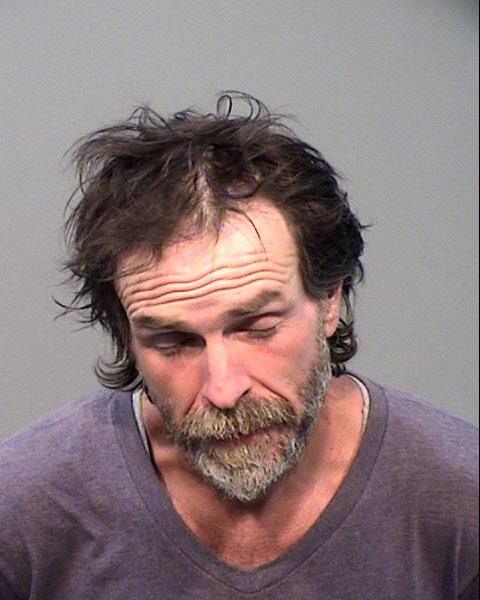 Aggravated Assault Suspect Arrested after Victim Cut with a Knife

On July 22, 2020 at about 1130 am an incident took place in the wooded creek area in the 500 block of Miller Valley Road involving several homeless individuals which escalated into a fight between those individuals.  Officers were dispatched to the area after the victim, a 40 year old Prescott area transient, called 911