Hurricane Ian is gone, but the media’s myths about hurricanes live on. Reporters say the federal government must direct disaster response, as if only the feds have the knowledge and money to do it. “Debate is already growing about how big federal aid must be,” says CNN. Why?! Don’t they know that government has no 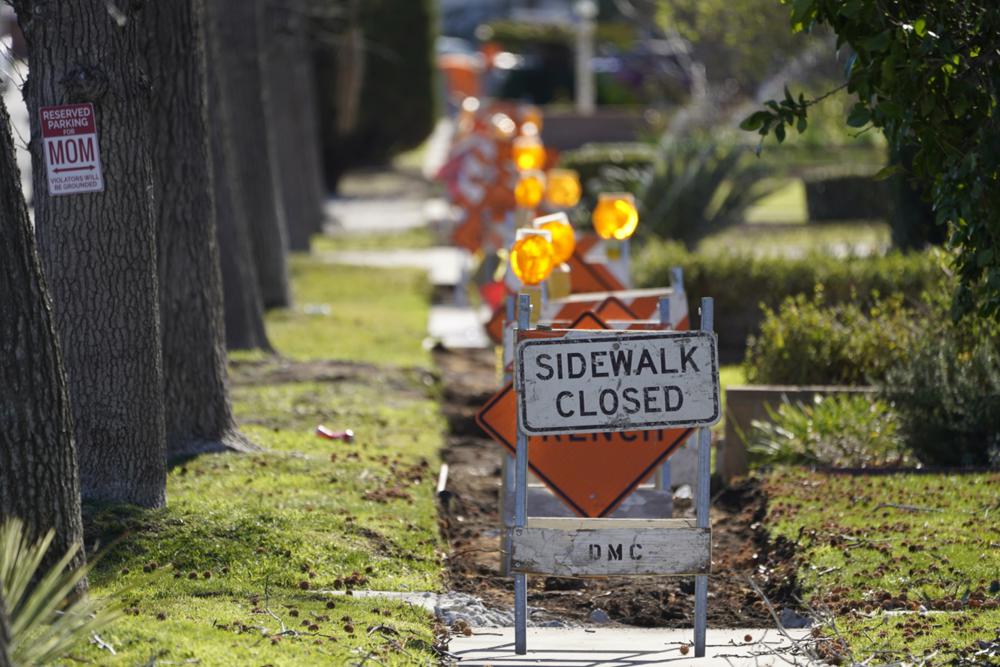 tate and local governments lost at least $117 billion of expected revenue early in the pandemic, according to an Associated Press analysis, but many are now awash in record amounts of money, boosted partly by federal aid. In response to the dramatic turnaround, governors, lawmakers and local officials have proposed a surge in spending as 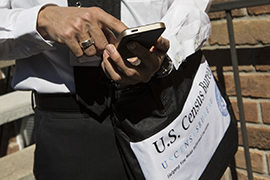 The 2020 Census may have missed more than 1.6 million Americans, about 48,000 of them in Arizona, with the undercount disproportionately falling on minority groups, according to a recent report. The November report by the Urban Institute said that no census is ever perfectly accurate and that the 0.5% undercount it estimated for 2020 was 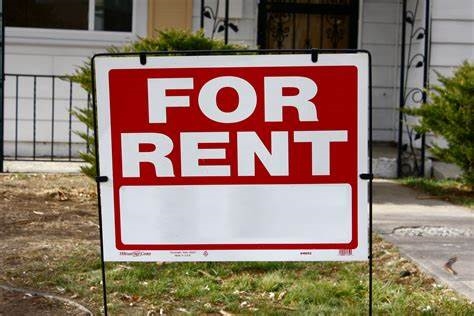 With 253,000 Arizonans behind on rent, court halts eviction moratorium

The Supreme Court’s decision to overturn a national eviction moratorium late Thursday comes as an estimated one-fifth of U.S. renters are behind on the rent – including 253,000 in Arizona. Critics said the ruling could lead to an “eviction crisis” that will further the spread of COVID-19 as more people become homeless. “While our country 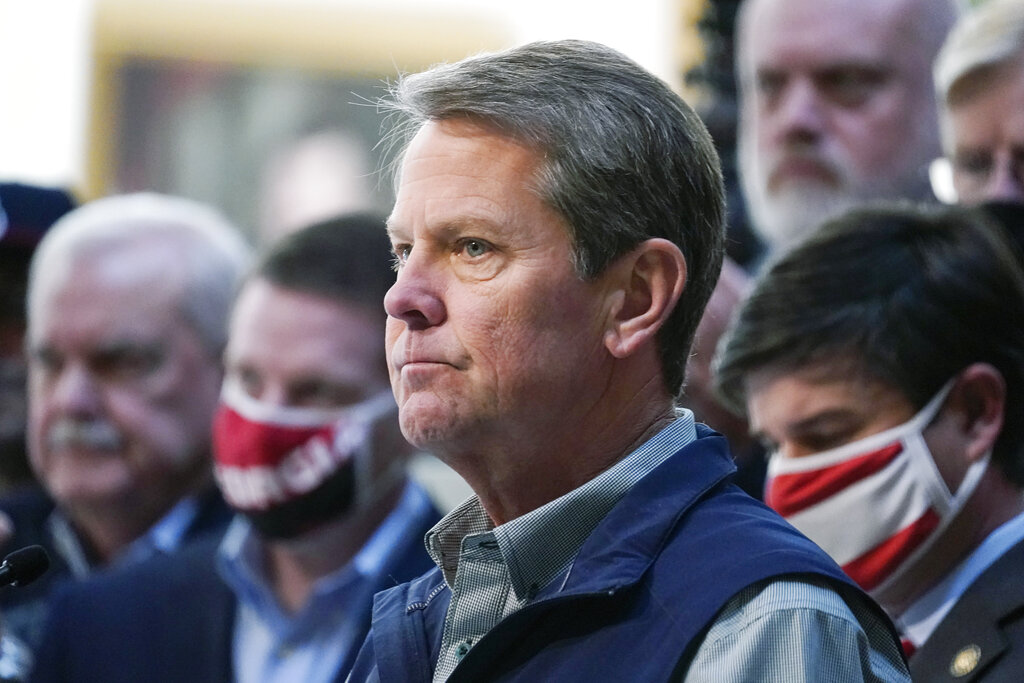 Photo: In this April 3, 2021 file photo, Georgia Gov. Brian Kemp speaks during a news conference at the State Capitol in Atlanta Republican governors running for reelection have begun trumpeting the party’s more hands-off approach to the coronavirus pandemic, trying to flip the script on an issue that helped Democrats win the White House 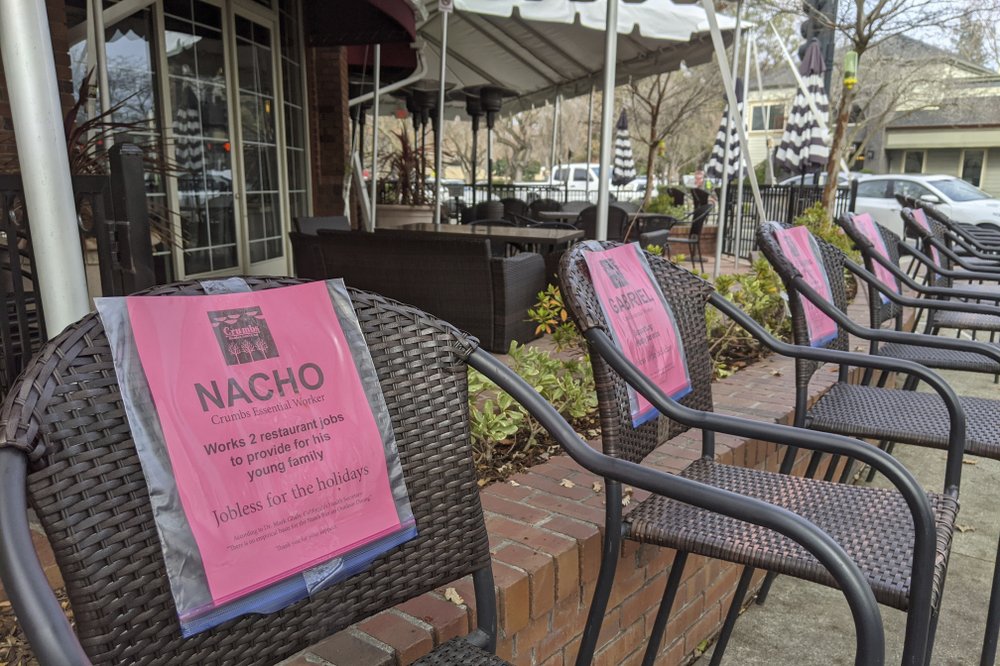 As small businesses await new US aid, it’s too late for some

Clay Reynolds is starting to make peace with a gut-wrenching reality: He may have to once again close his business, Arrichion Hot Yoga and Circuit Training. The $900 billion pandemic relief package that Congress has just approved contains billions in aid directed specifically at struggling small companies like Reynolds’. Arrichion received a loan last spring