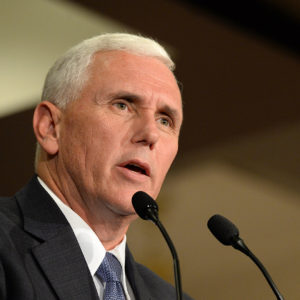 Vice President Mike Pence is known as a mild-mannered politician whose temperament is very different from his boss Donald Trump. But that didn’t stop him from unloading on New York’s two most prominent Democrats, holding them responsible for their state’s death rate — the second-highest in the nation. Now political observers are asking if Pence’s