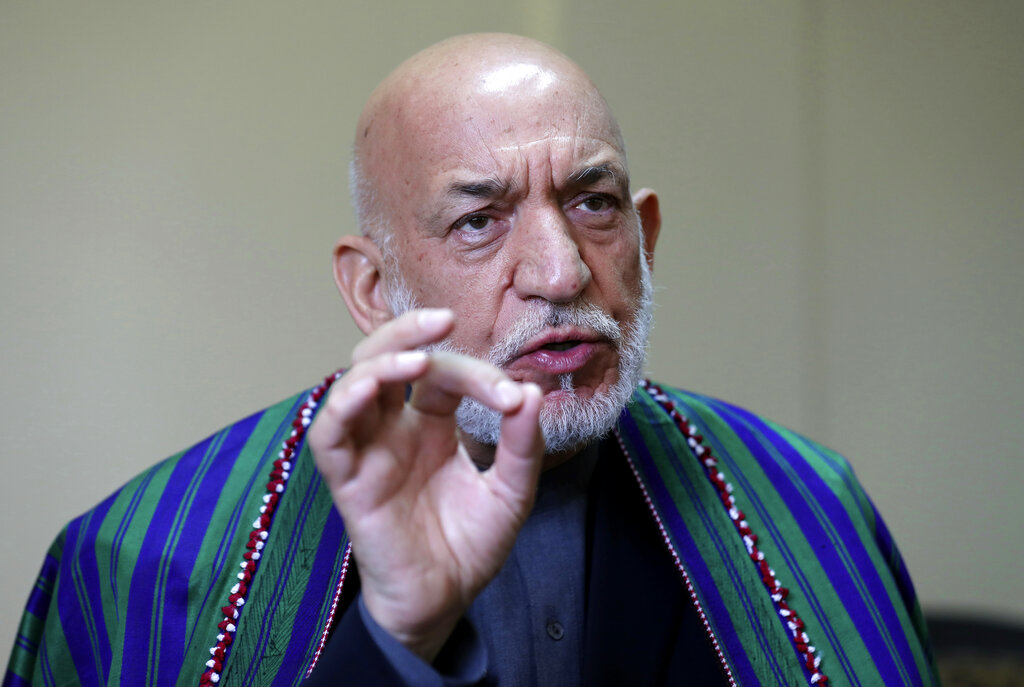 Afghanistan’s former president said Sunday the United States came to his country to fight extremism and bring stability to his war-tortured nation and is leaving nearly 20 years later having failed at both. In an interview with The Associated Press just weeks before the last U.S. and NATO troops leave Afghanistan, ending their ‘forever war,’