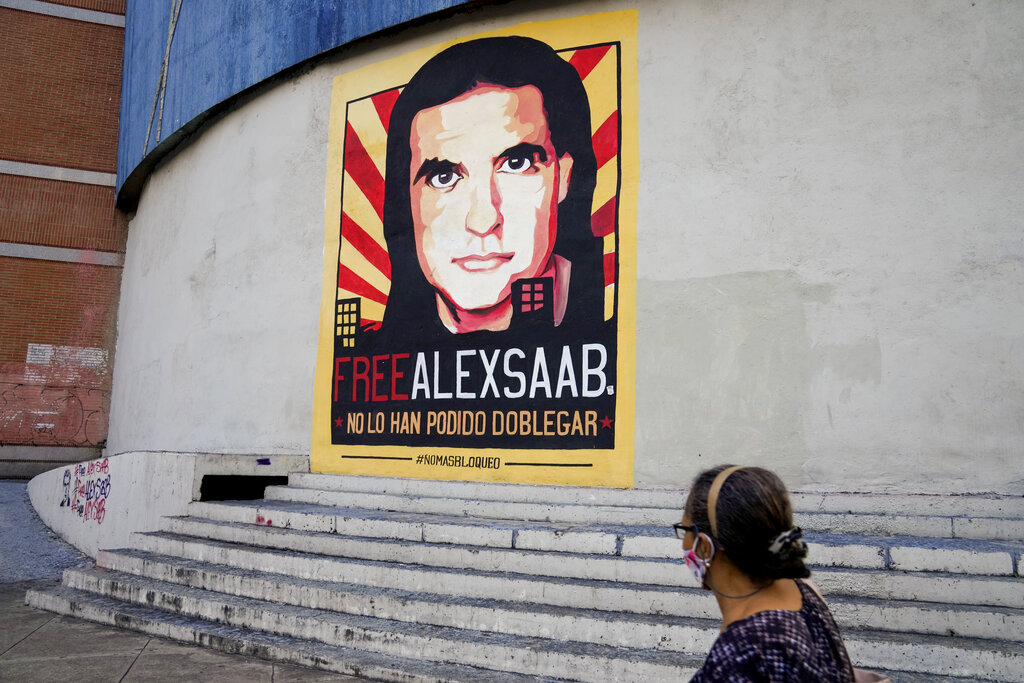 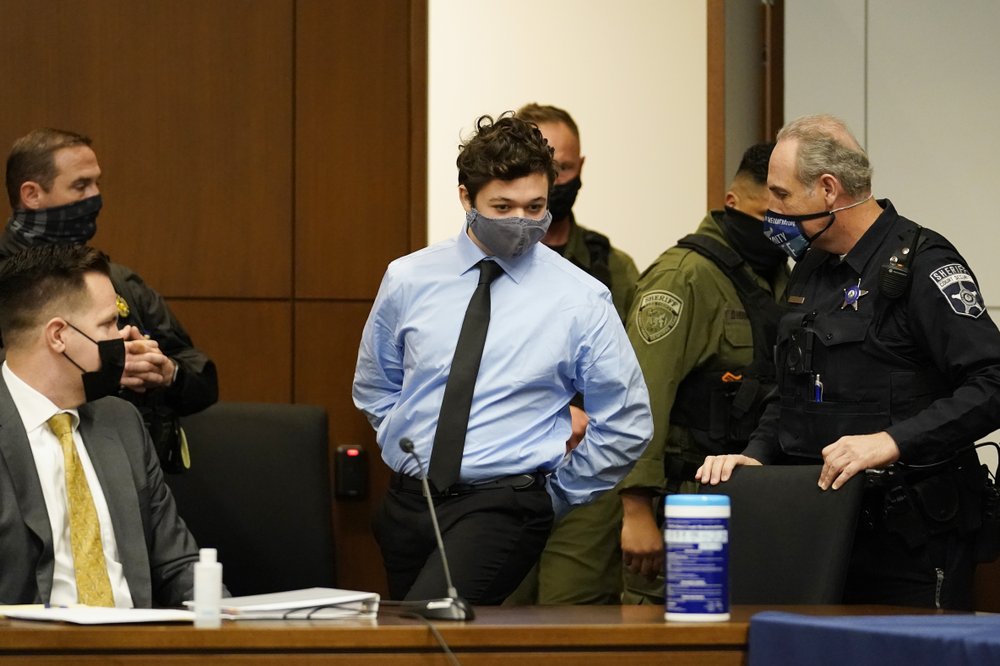 A 17-year-old from Illinois accused of killing two demonstrators in Kenosha, Wisconsin, has been extradited to stand trial on homicide charges, with sheriff’s deputies in Illinois handing him over to their counterparts in Wisconsin shortly after a judge on Friday approved the contested extradition. In his afternoon ruling that rejected Kyle Rittenhouse’s bid to remain