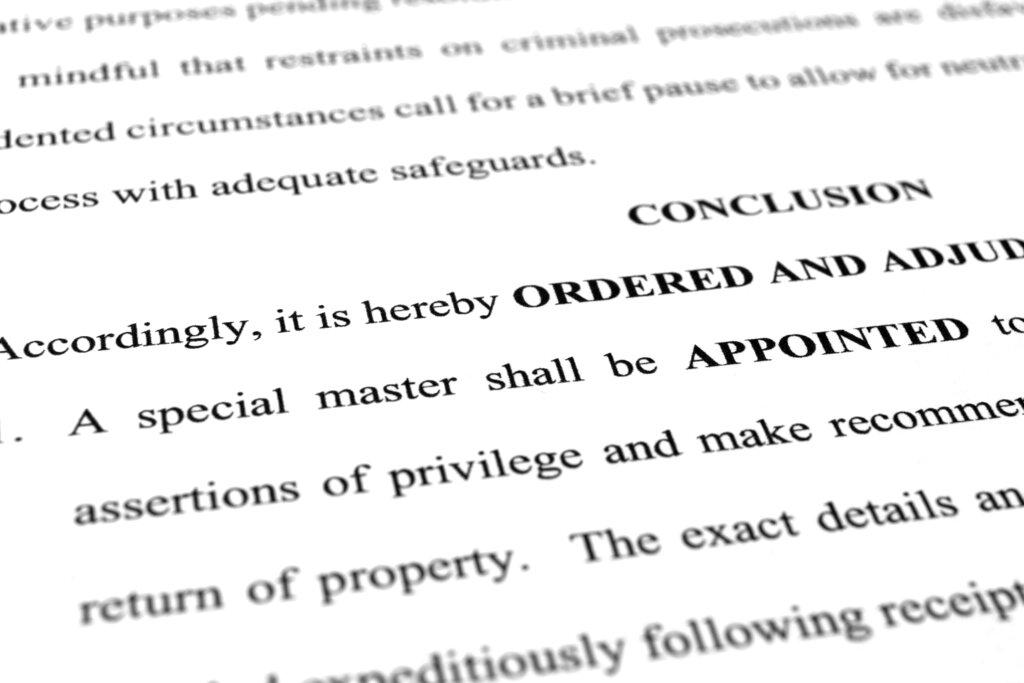 In a legal victory for former President Donald Trump, a federal judge on Monday granted his request for a special master to review documents seized by the FBI from his Florida home and temporarily halted the Justice Department’s use of the records for investigative purposes. The decision by U.S. District Judge Aileen Cannon authorizes an 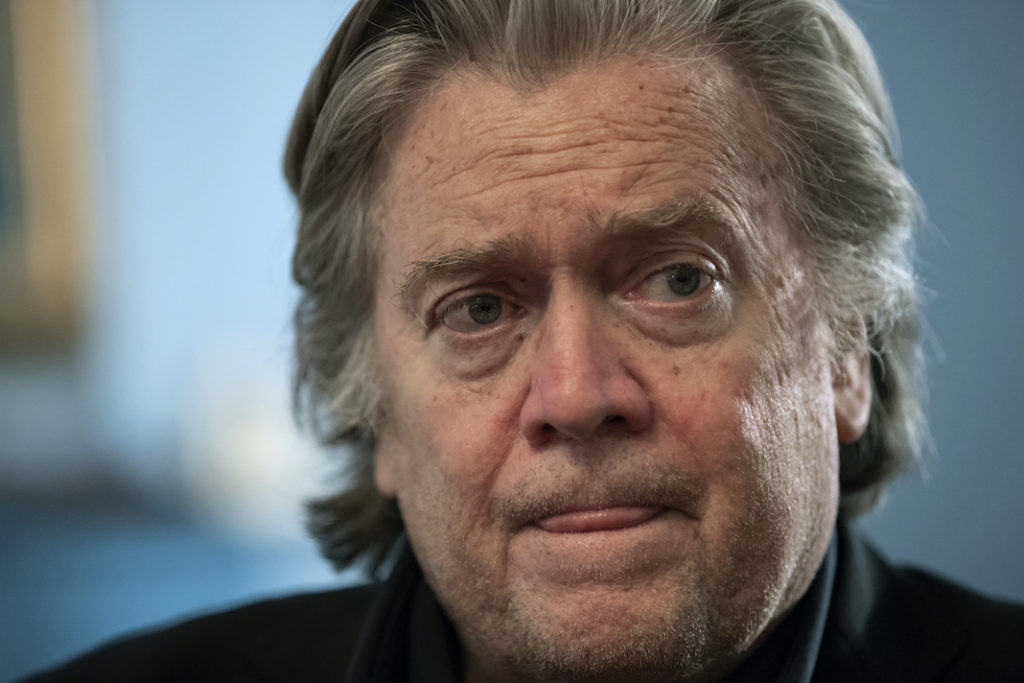 A federal judge on Monday declined to delay the upcoming trial of Steve Bannon, a one-time adviser to former President Donald Trump who faces contempt of Congress charges after refusing for months to cooperate with the House committee investigating the Jan. 6 Capitol insurrection. Bannon is still scheduled to go on trial next week despite 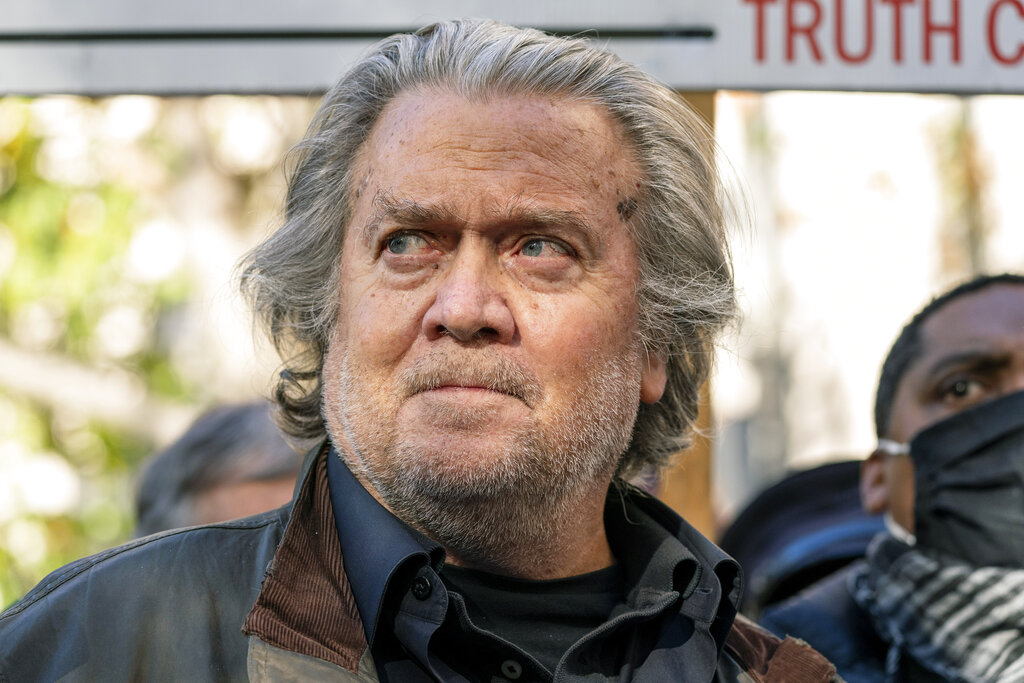 Steve Bannon, a former White House strategist and ally of Donald Trump who faces criminal charges after months of defying a congressional subpoena over the Capitol riot, has told the House committee investigating the attack that he is now willing to testify. Bannon’s turnabout was conveyed in a letter late Saturday from his attorney, lawmakers 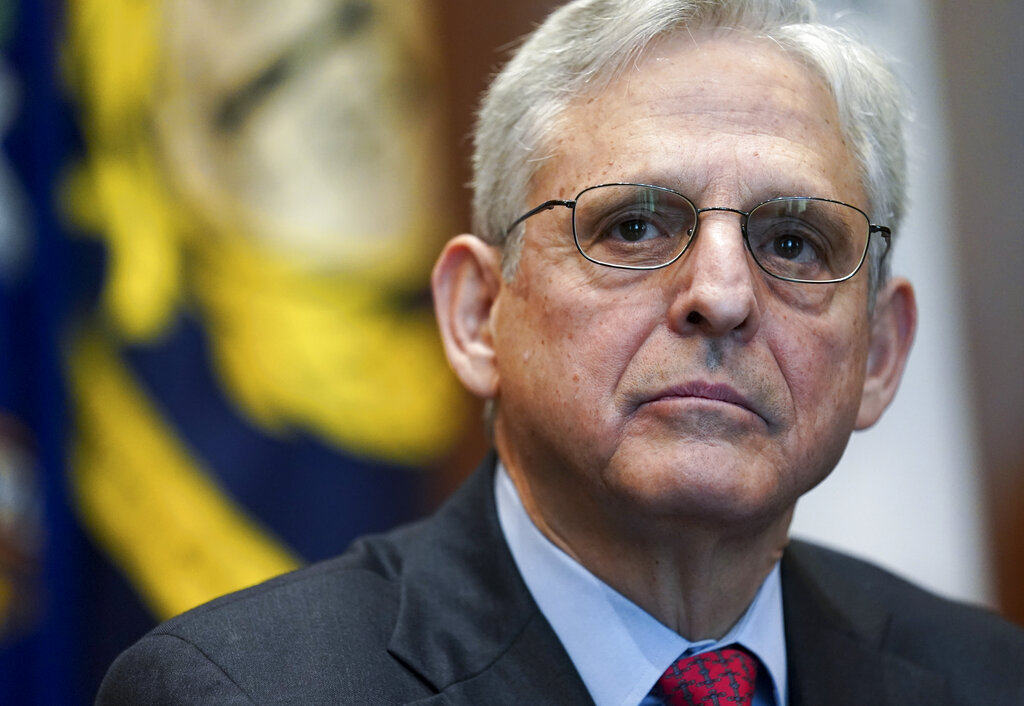 Lawmakers investigating the Jan. 6 attack on the Capitol are increasingly going public with critical statements, court filings and more to deliver a blunt message to Attorney General Merrick Garland and the Department of Justice. President Donald Trump and his allies likely committed crimes, they say. And it’s up to you to do something about 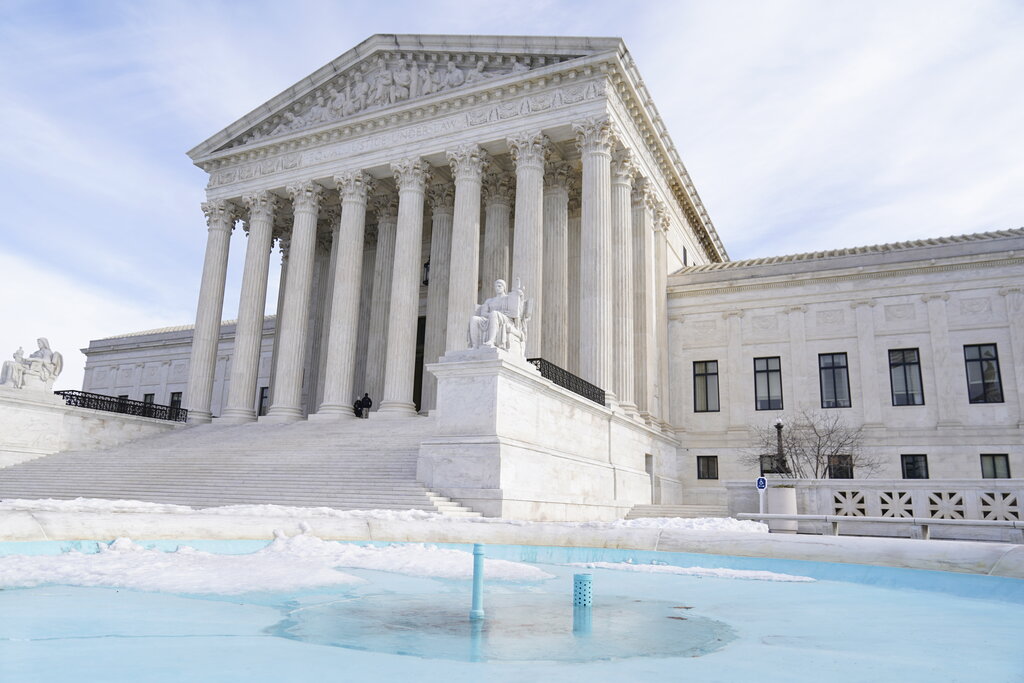 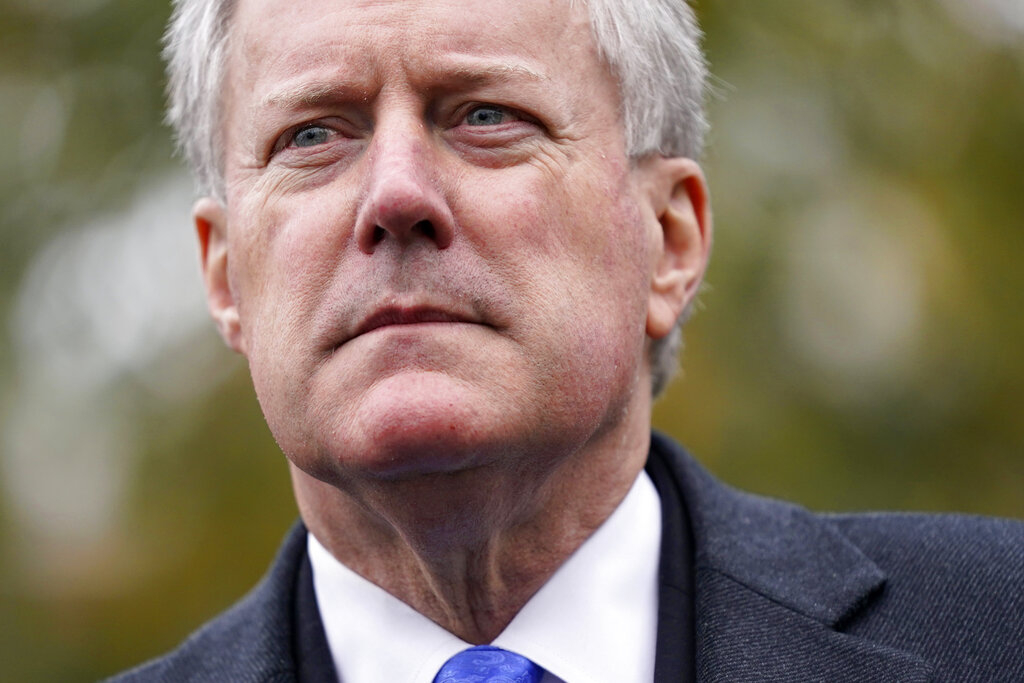 Former Trump White House chief of staff Mark Meadows on Wednesday sued the House committee investigating the Jan. 6 Capitol insurrection as the chairman of the panel pledged to move forward with contempt charges against him for defying a subpoena. The dueling actions laid bare simmering tensions between the committee and Meadows, seen by Democratic