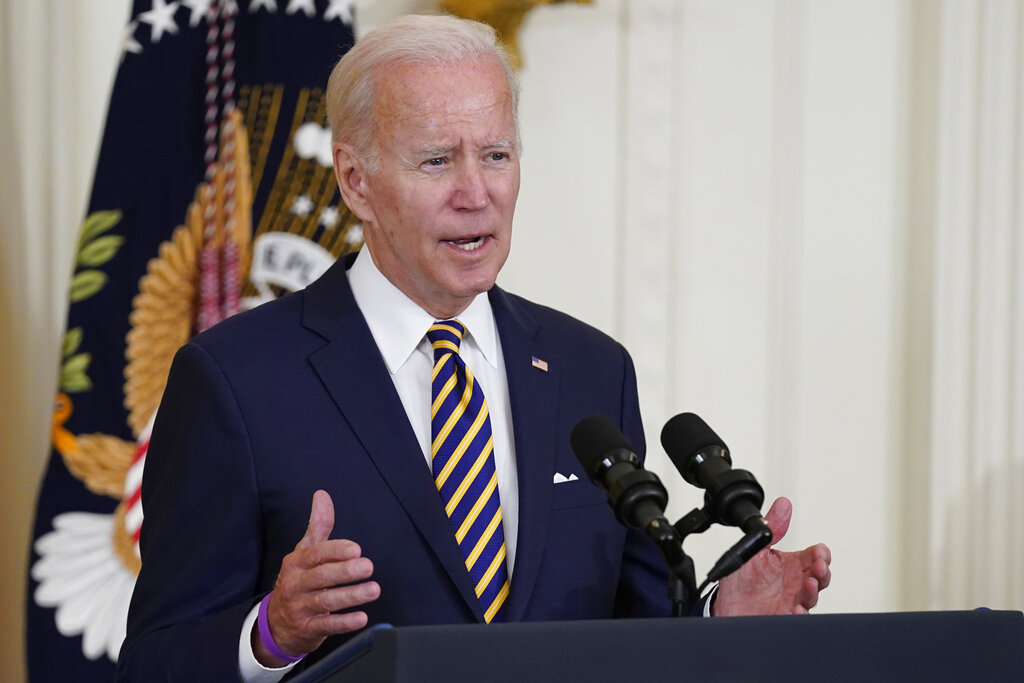 President Joe Biden on Wednesday is set to announce his long-delayed move to forgive up to $10,000 in federal student loans for many Americans and extend a pause on payments to January, according to three people familiar with the plan. Biden has faced pressure from liberals to provide broader relief to hard-hit borrowers, and from 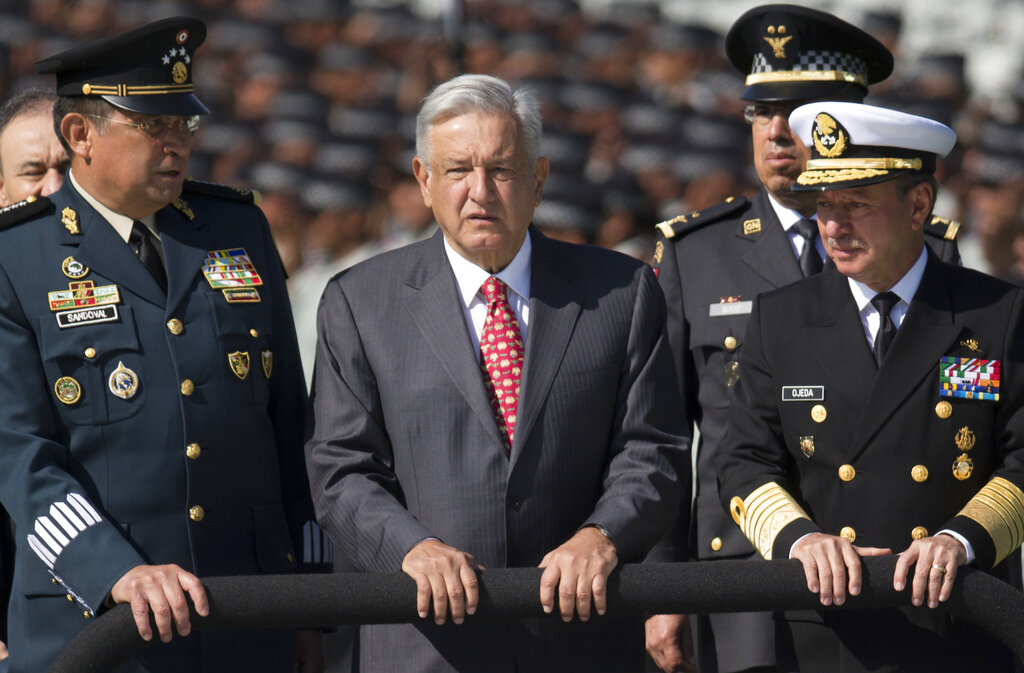 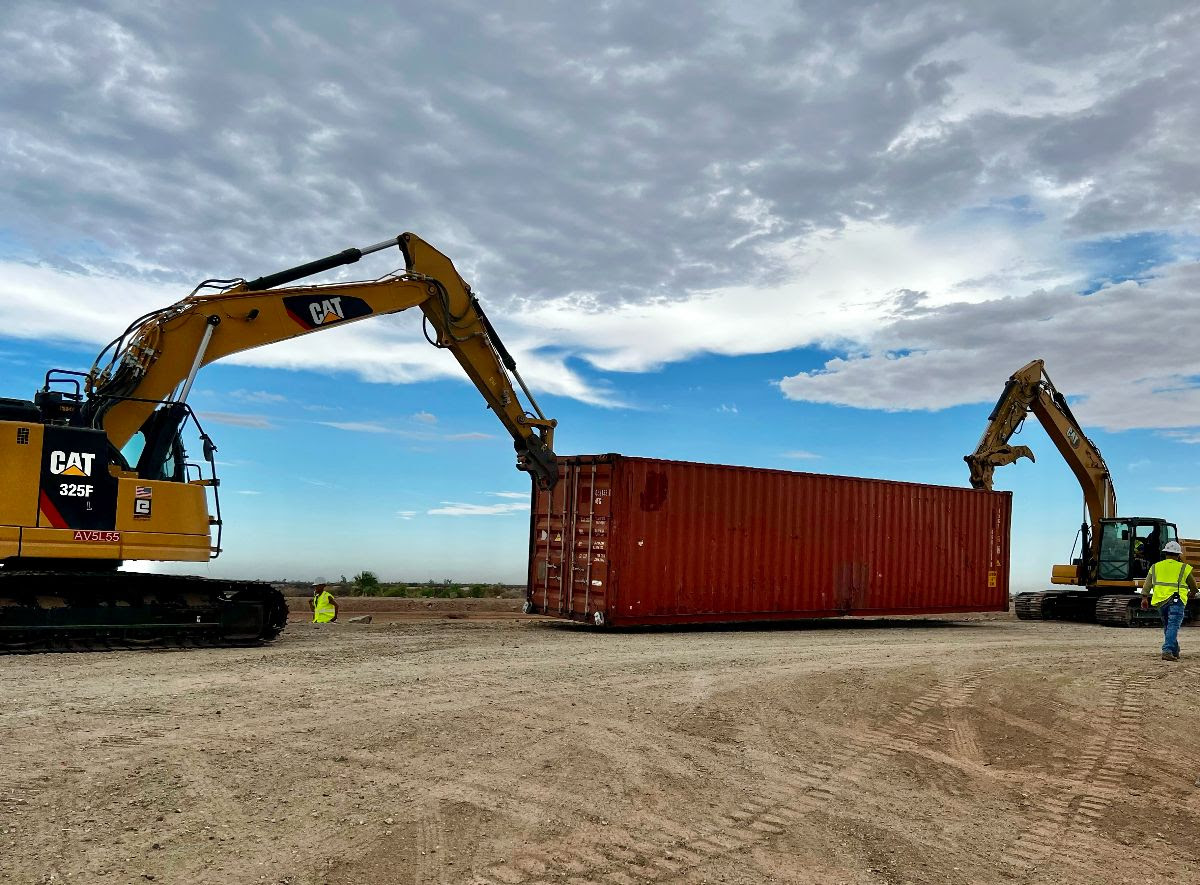 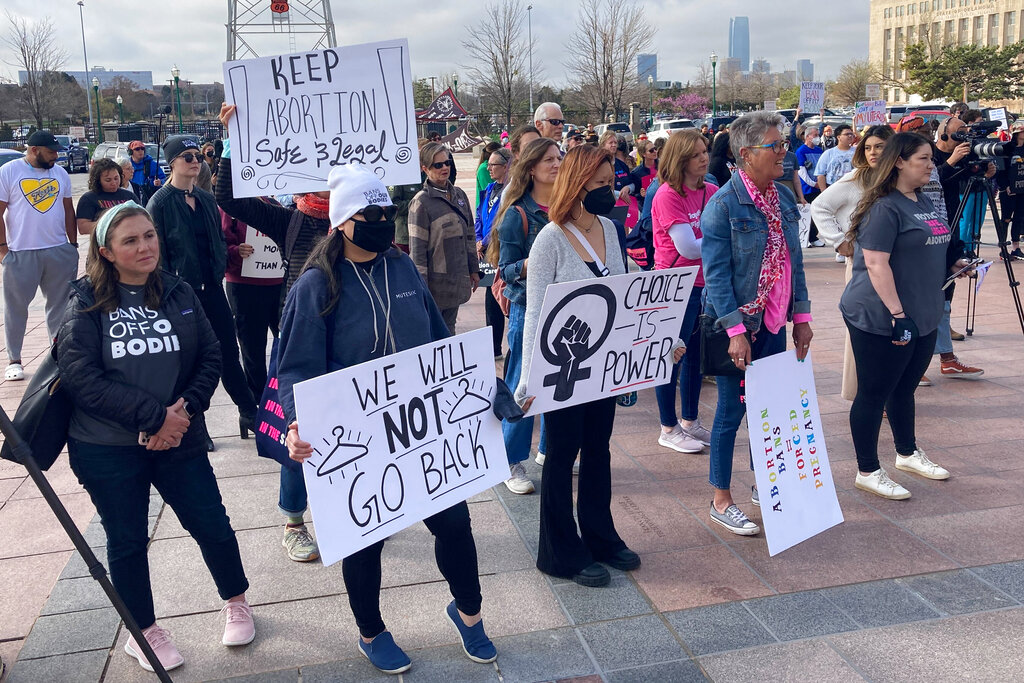 President Joe Biden issued an executive order Friday aimed at protecting abortion access, even as he called on voters to turn out this fall and “reclaim the rights … taken from them” by the Supreme Court. A sometimes-emotional Biden attacked the court’s “wrong-headed” decision two weeks ago to overturn Roe v. Wade, the 1973 ruling that recognized 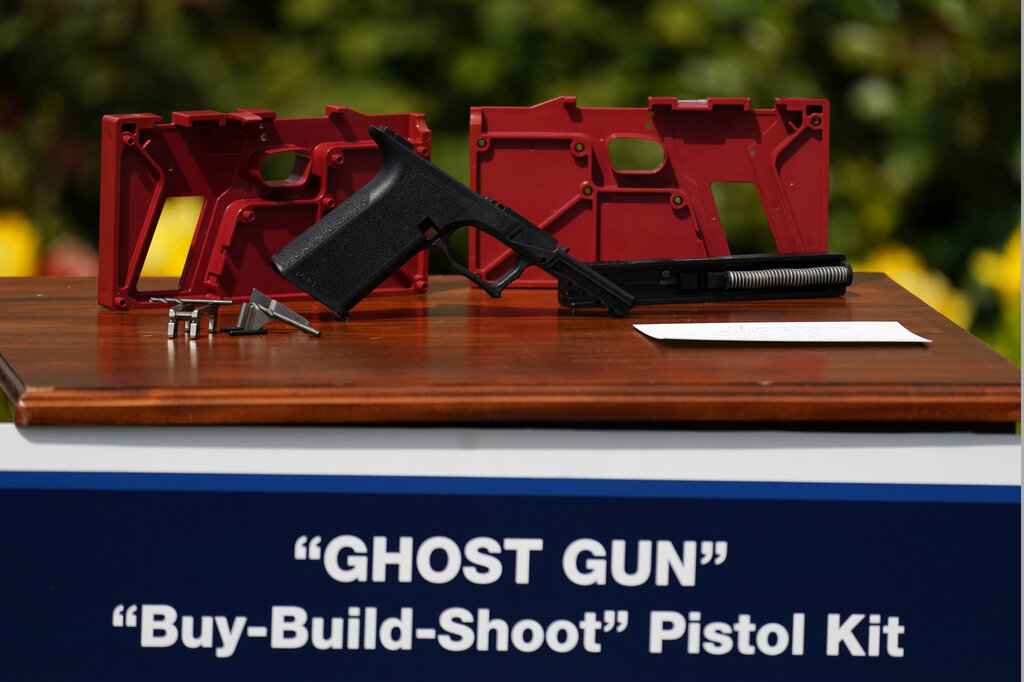 President Joe Biden on Monday took fresh aim at ghost guns, the privately made firearms without serial numbers that are increasingly cropping up in violent crimes, as he struggles to break past gun-control opposition to address firearm deaths. Speaking at the White House, Biden highlighted the Justice Department’s work to finalize new regulations to crack 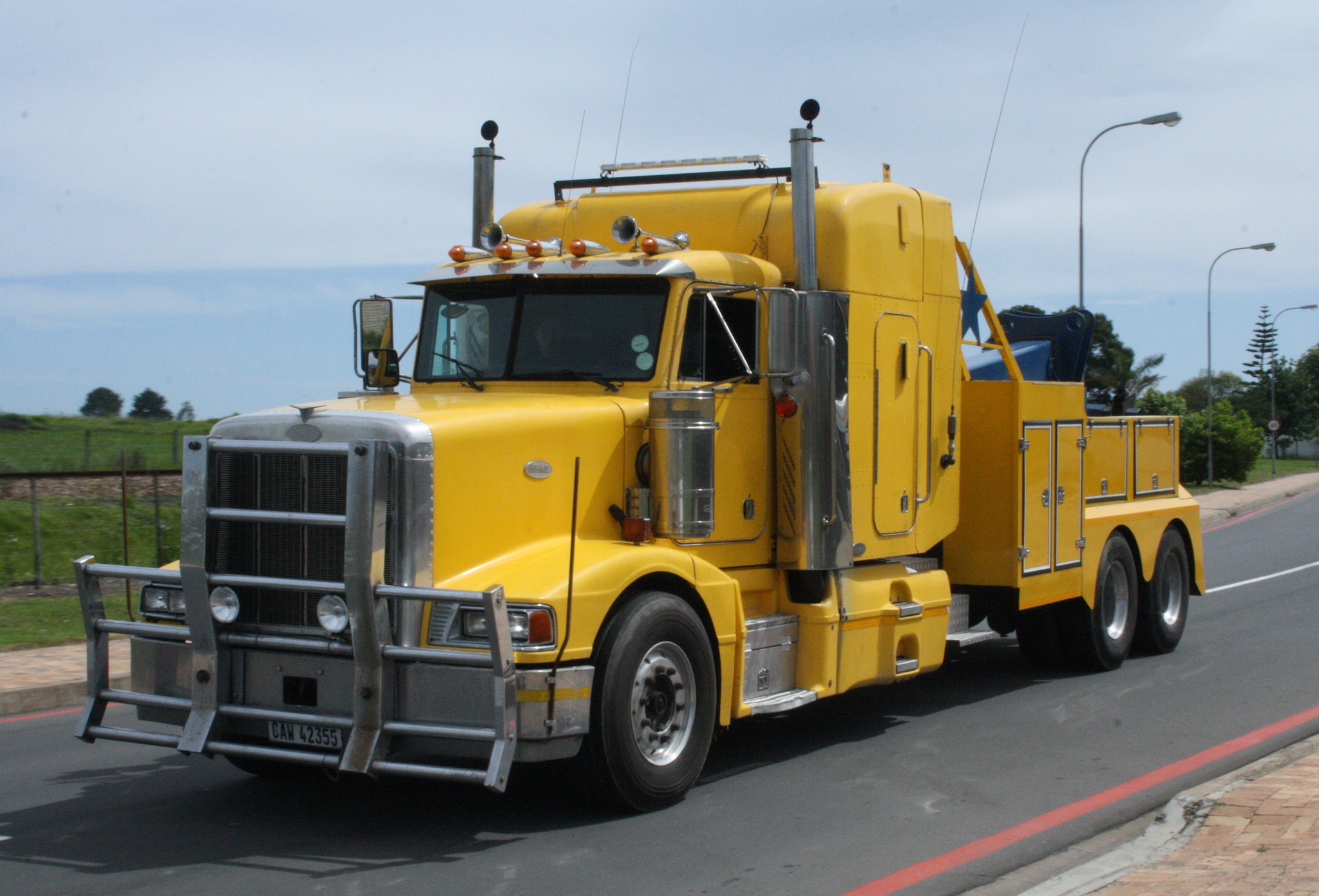 State Action Will Address Nationwide Supply Chain Crisis During Holidays Governor Doug Ducey and the Arizona Department of Transportation are safely easing the process for obtaining a Commercial Driver License in an effort to alleviate stress on the transportation system and help address the nationwide supply chain crisis. The Governor’s Office and Arizona Department of