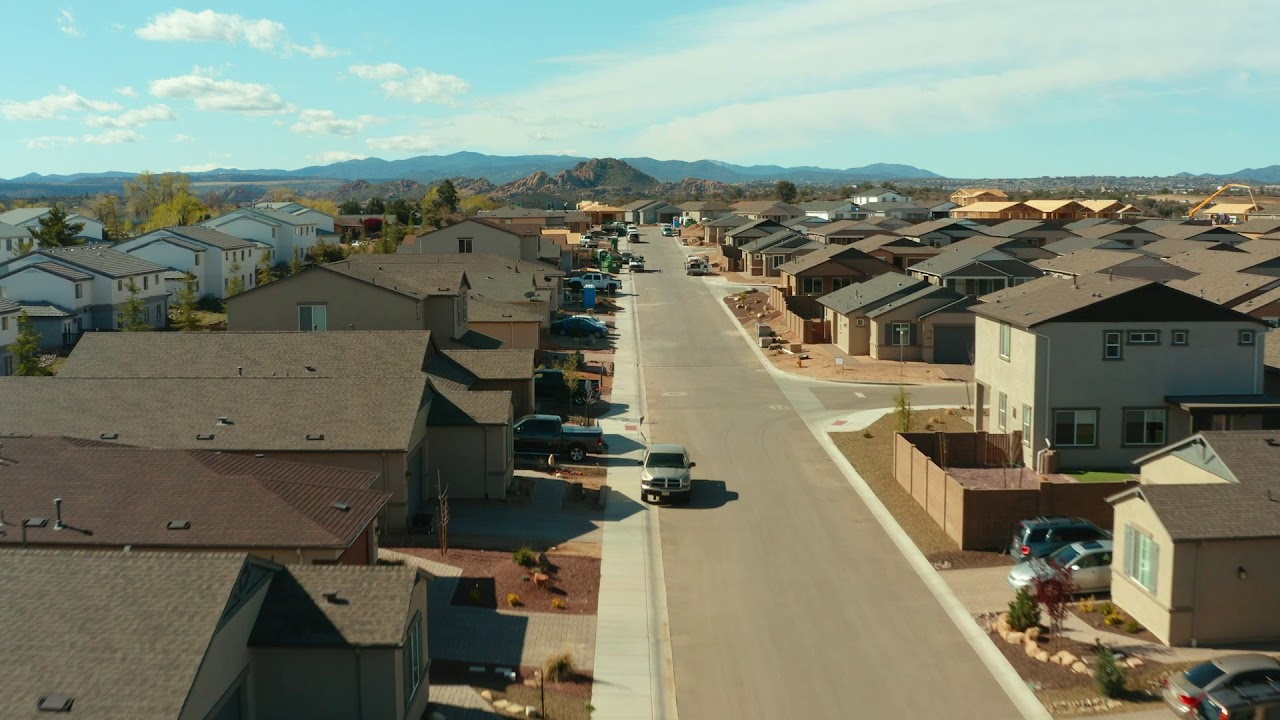 Photo: Deep Well Ranch development Shortly after Barrack Obama was elected Senator from Illinois, his wife, who was working as an executive at the University of Chicago Medical Center, received a promotion and a pay increase of nearly $200,000 a year. The question arises, was Michelle Obama given the promotion and pay increase of almost