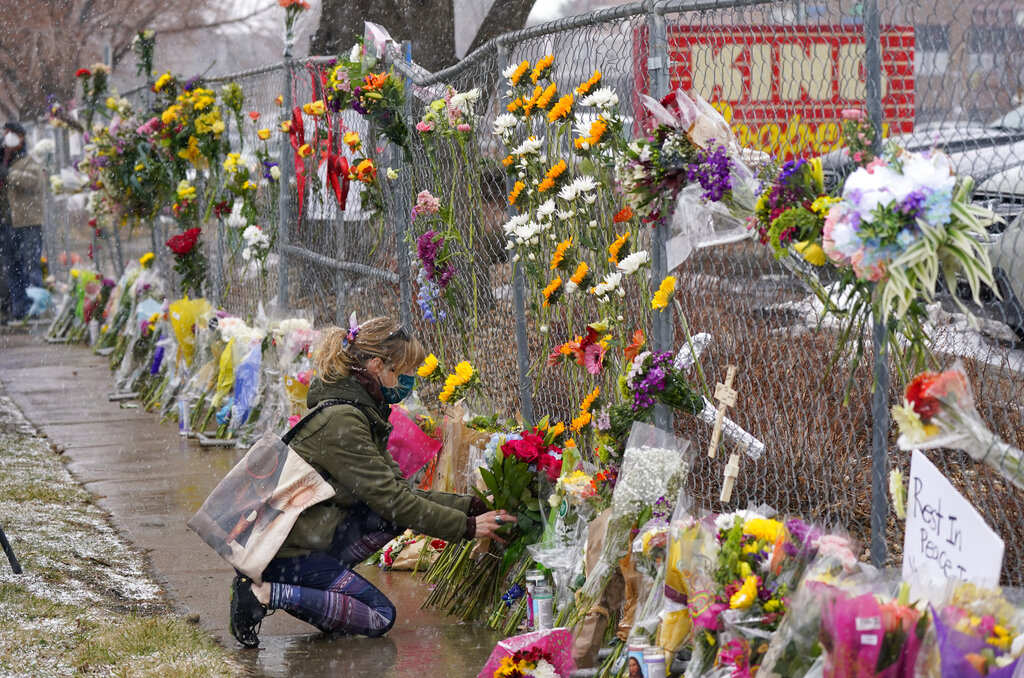 Three were gunned down while putting in a day’s work at a Colorado supermarket. Another was a police officer who raced in to try to rescue them and others from the attack that left 10 dead. A picture of the victims of Monday’s shooting began to emerge a day later, when the suspect in the