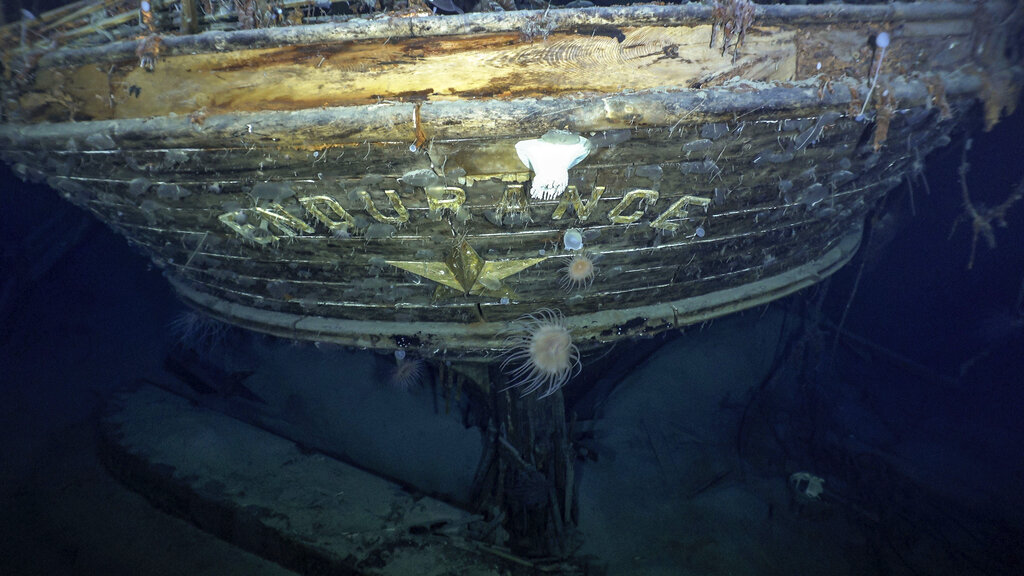 Researchers have discovered the remarkably well-preserved wreck of polar explorer Ernest Shackleton’s ship, Endurance, in 10,000 feet of icy water, a century after it was swallowed up by Antarctic ice during what proved to be one of the most heroic expeditions in history. A team of marine archaeologists, engineers and other scientists used an icebreaker