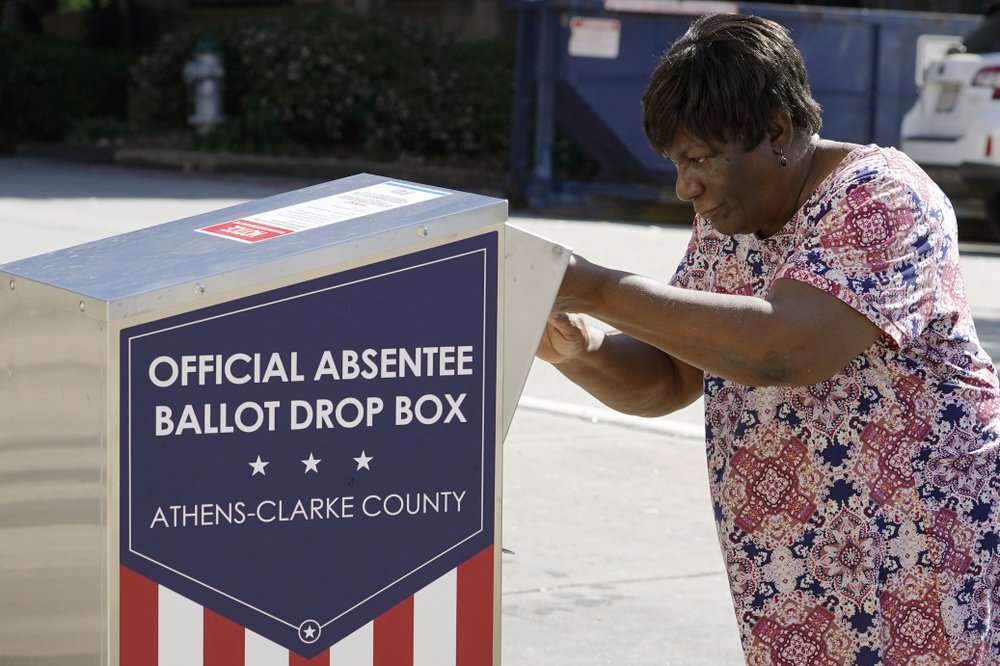 Fueled by Black turnout, Democrats scored stunning wins in Georgia in the presidential and U.S. Senate races. Now, Republicans are trying to make sure it doesn’t happen again. GOP lawmakers in the once reliably red state are rolling out an aggressive slate of voting legislation that critics argue is tailored to curtail the power of