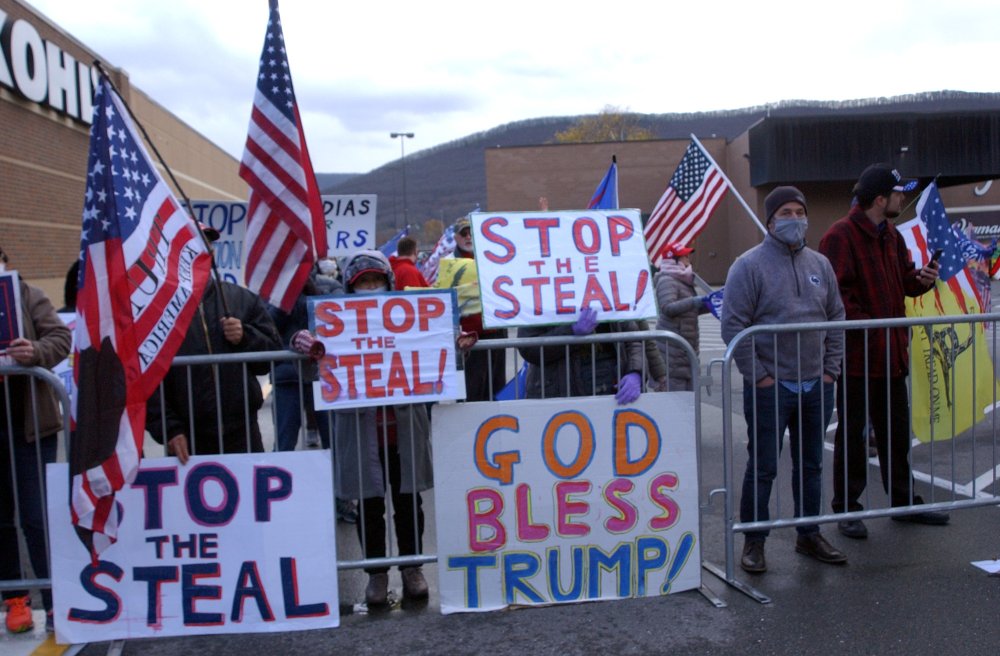 Getting nowhere in the courts, President Donald Trump’s scattershot effort to overturn President-elect Joe Biden’s victory is shifting toward obscure election boards that certify the vote as Trump and his allies seek to upend the electoral process, sow chaos and perpetuate unsubstantiated doubts about the count. The battle is centered in the battleground states that