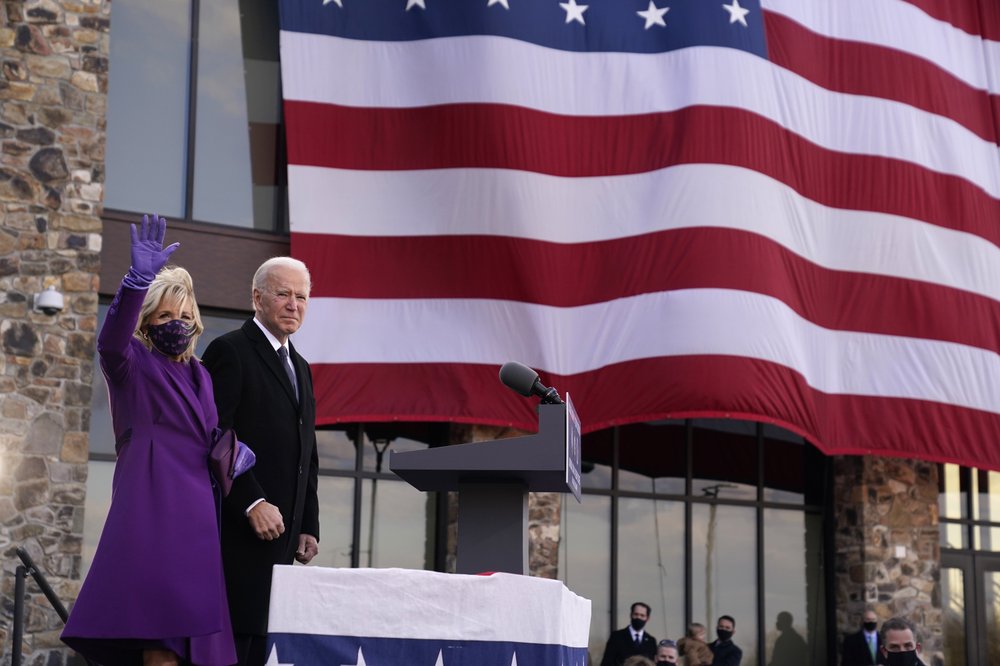 Republican lawmakers and conservative groups opposed President-elect Joe Biden’s forthcoming immigration plan Tuesday as massive amnesty for people in the U.S. illegally, underscoring that the measure faces an uphill fight in a Congress that Democrats control just narrowly. In a further complication, several pro-immigration groups said they would press Biden to go even further and