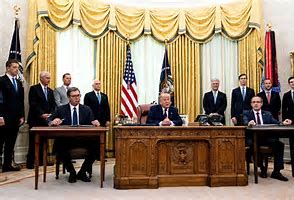 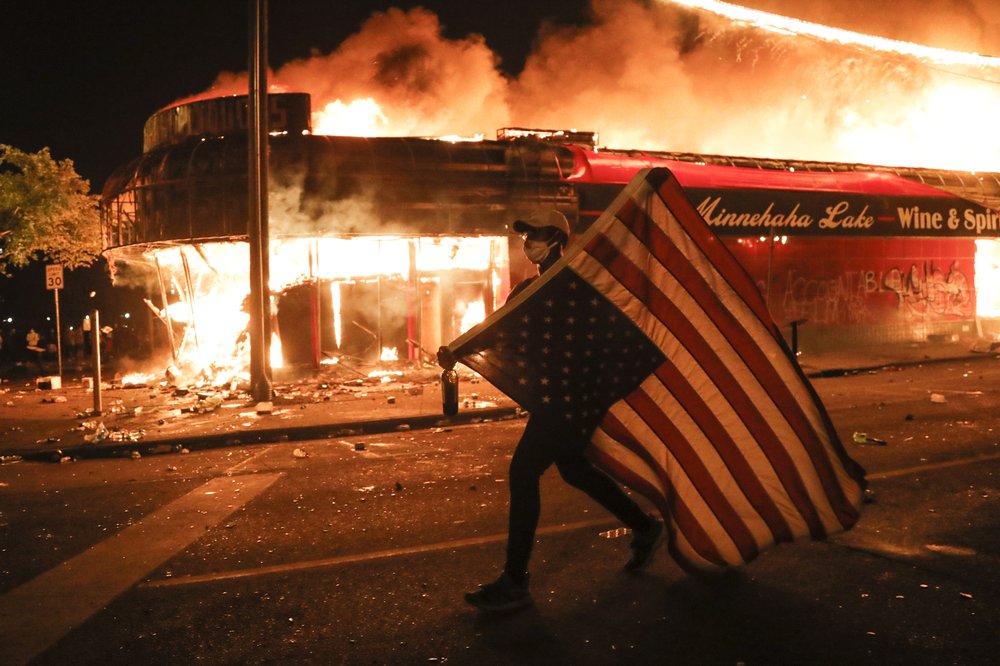 AMERICA DISRUPTED: Troubles cleave a nation, and a city

It was difficult to celebrate America in Saginaw this year. The deadly coronavirus had torn through the county. Unemployment had surged five-fold. Weeks of protest over racial inequality left many debating what should be hallowed and what must be changed. The July Fourth fireworks display was canceled, since there was no venue that felt safe 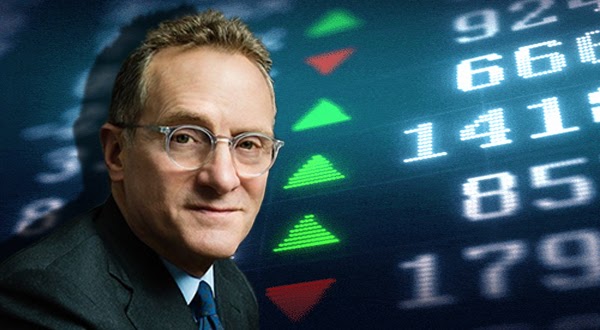 What’s behind the crazy market rally? A billionaire investor explains

The S&P 500 is up ~50% since its March low, and back near its all-time high. The mind-blowing rally is taking place as the economy saw its worst quarterly GDP contraction in 70+ years. WTF is going on? A popular (but unsatisfactory) answer is: “the Fed is pumping the markets.” For a more thorough explanation,