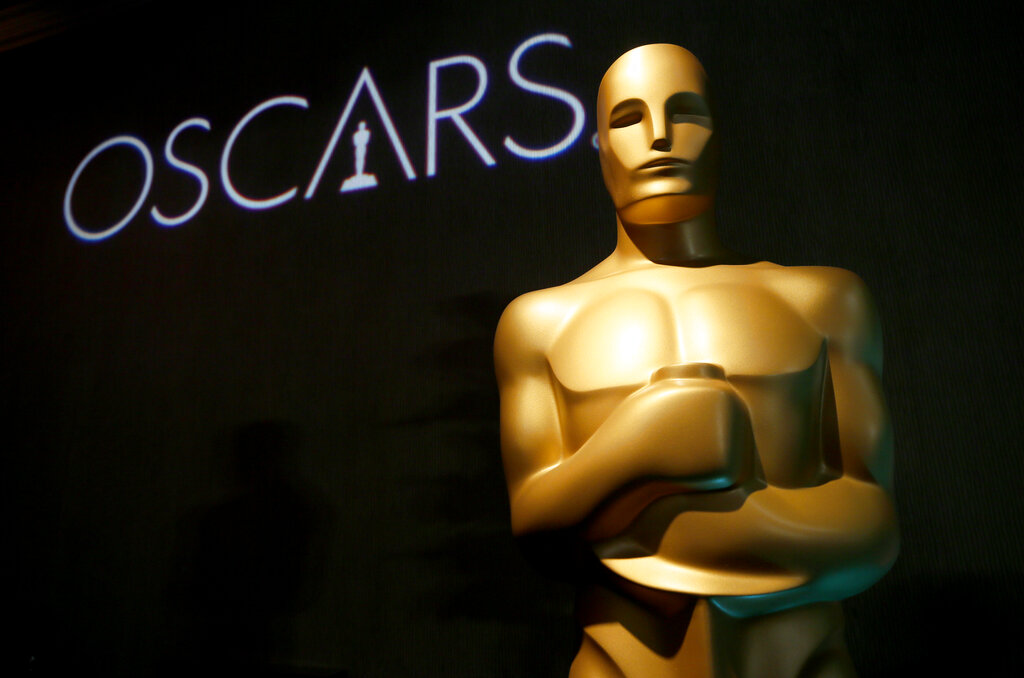 What to watch out for when Oscar noms are announced Tuesday

It’s time again to celebrate Hollywood’s grandest ambitions and most daring risk takers. No, I’m not talking about “Jackass Forever.” On Tuesday morning, nominations to the 94th annual Academy Awards will be announced. Nominations are occurring a little later than usual. To make way for the Olympics, the Oscars are to be held March 27. 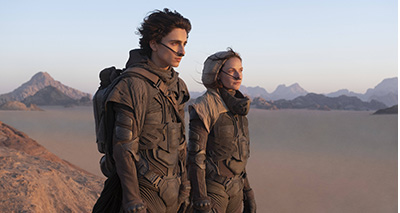 Credit Image: © Villeneuve Films/Entertainment Pictures/ZUMAPRESS.com Dune is a great movie, and director Denis Villeneuve has filmed what some called an “unfilmable” story. YouTube commentator “Morgoth’s Review” calls the book a “reactionary masterpiece” and adds that conservative views of Dune say more about the reviewer than anything else. If so, then this may be more about me than