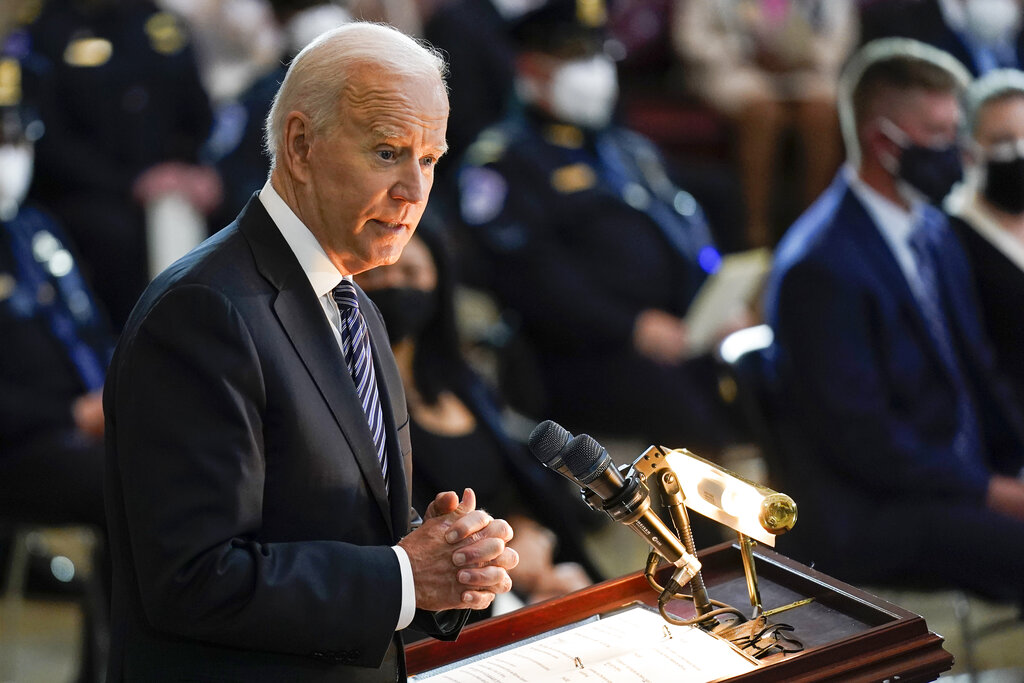 US to withdraw all troops from Afghanistan by Sept. 11

President Joe Biden will withdraw all U.S. troops from Afghanistan by Sept. 11, the 20th anniversary of the terrorist attacks on America that were coordinated from that country, several U.S. officials said Tuesday. The decision defies a May 1 deadline for full withdrawal under a peace agreement the Trump administration reached with the Taliban last