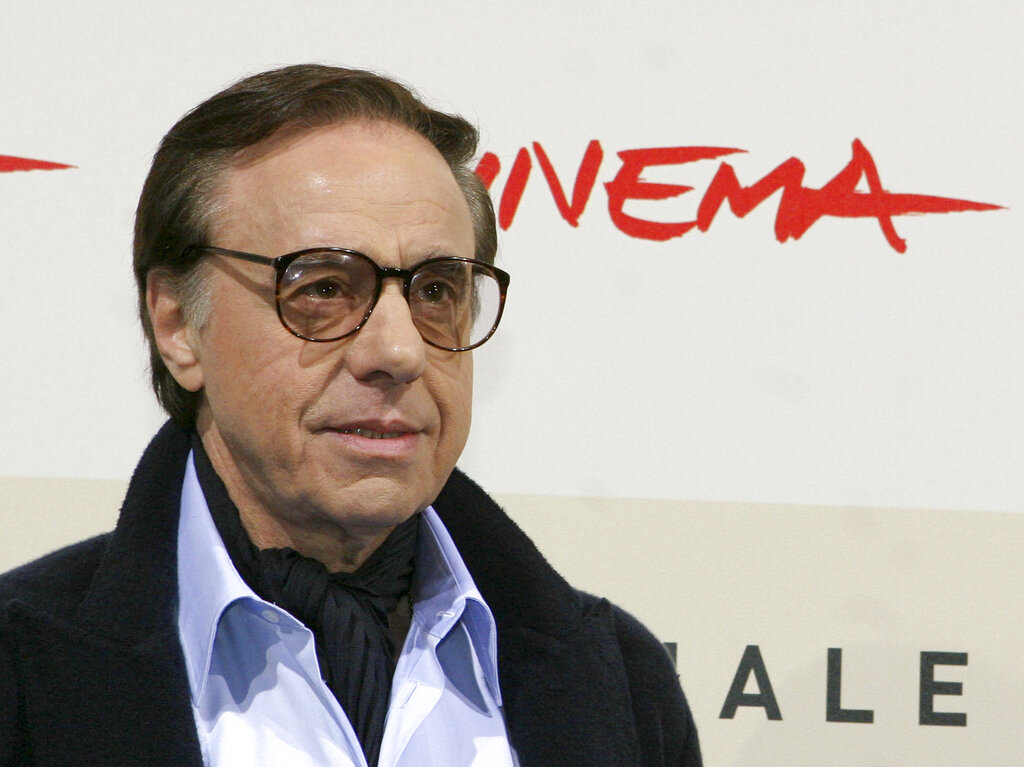 Peter Bogdanovich, the ascot-wearing cinephile and director of 1970s black-and-white classics like “The Last Picture Show” and “Paper Moon,” has died. He was 82. Bogdanovich died early Thursday morning at his home in Los Angeles, said his daughter, Antonia Bogdanovich. She said he died of natural causes. Considered part of a generation of young “New