Opinion: Winners and Losers From the Ukraine War – Patrick Buchanan

“There never was a good war or a bad peace,” wrote Ben Franklin at the end of the American Revolution. But that depends on the war-makers and the causes for which they fight. Six months into the war in Ukraine, launched by Russian President Vladimir Putin on Feb. 24, when he could not get the 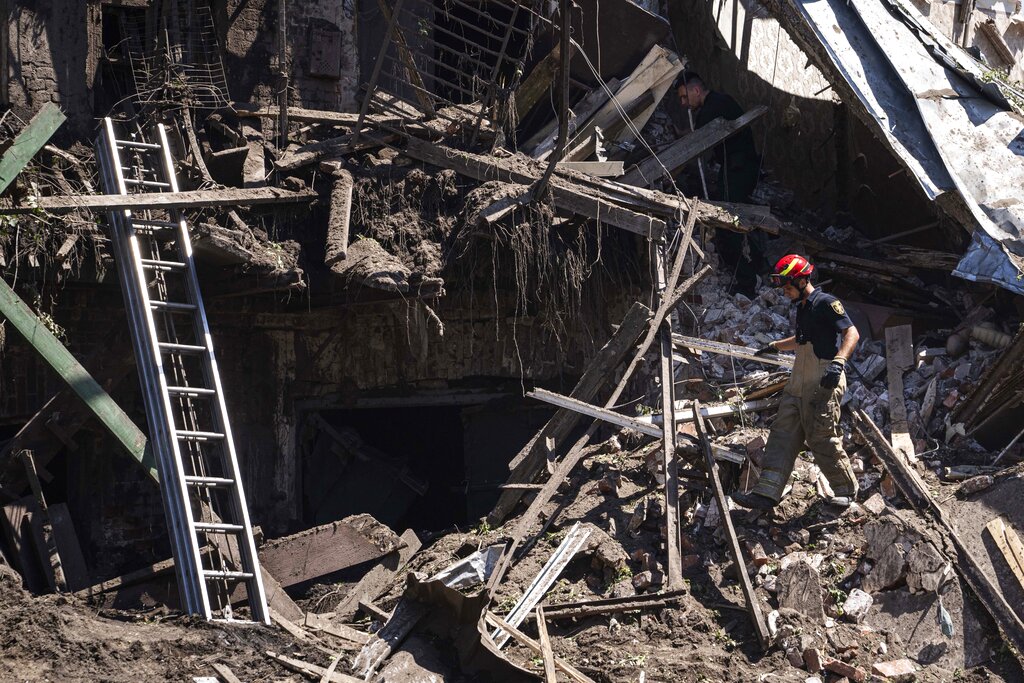 Russian forces are raising “true hell” in Ukraine’s eastern industrial heartland, despite assessments they were taking an operational pause, a regional governor said Saturday, while another Ukrainian official urged people in Russian-occupied southern areas to evacuate quickly “by all possible means” before a Ukrainian counteroffensive. Deadly Russian shelling was reported in Ukraine’s east and south. 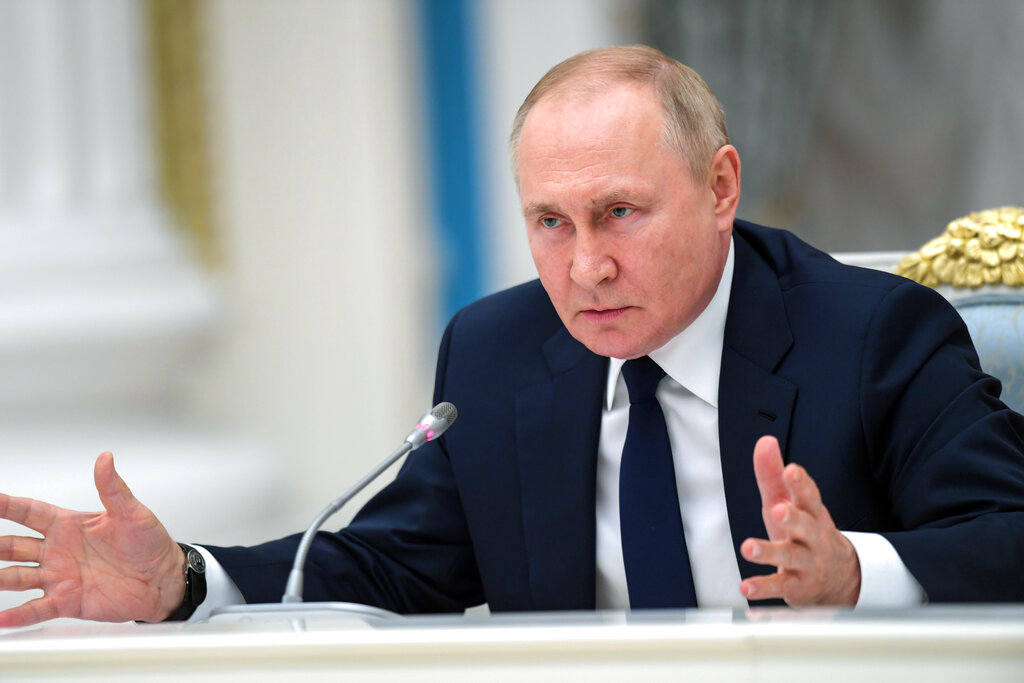 With Russia’s military action in Ukraine in its fifth month, Russian President Vladimir Putin on Thursday warned Kyiv that it should quickly accept Moscow’s terms or brace for the worst, adding ominously that Russia has barely started its action. Speaking at a meeting with leaders of the Kremlin-controlled parliament, Putin accused Western allies of fueling 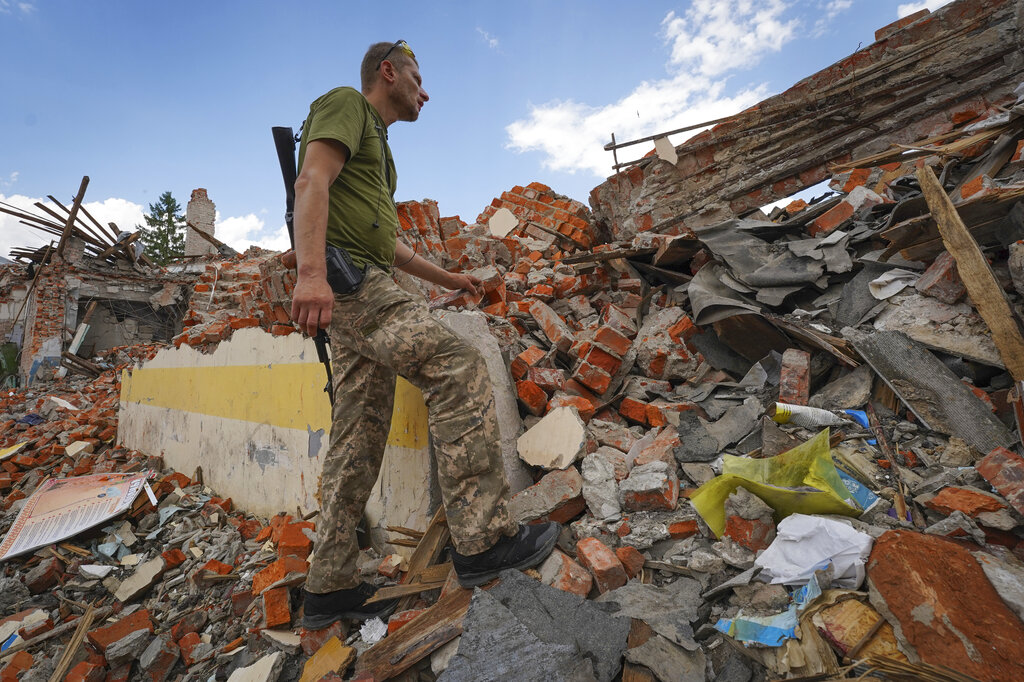 Photo: A Ukrainian serviceman looks at the rubble of a school that was destroyed some days ago during a missile strike in outskirts of Kharkiv, Ukraine The governor of the last remaining eastern province partly under Ukraine’s control urged his more than 350,000 residents to flee as Russia escalated its offensive and air alerts were 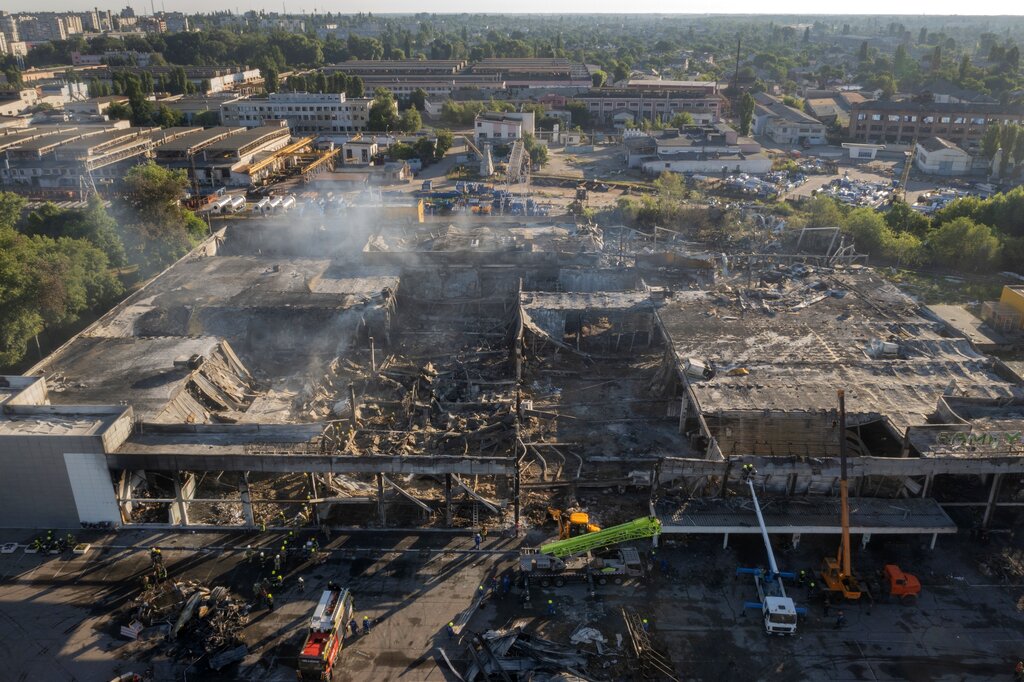 Photo: Ukrainian State Emergency Service firefighters work to take away debris at a shopping center burned after a rocket attack in Kremenchuk, Ukraine The latest in a litany of horrors in Ukraine came this week as Russian firepower rained down on civilians in a busy shopping mall far from the front lines of a war 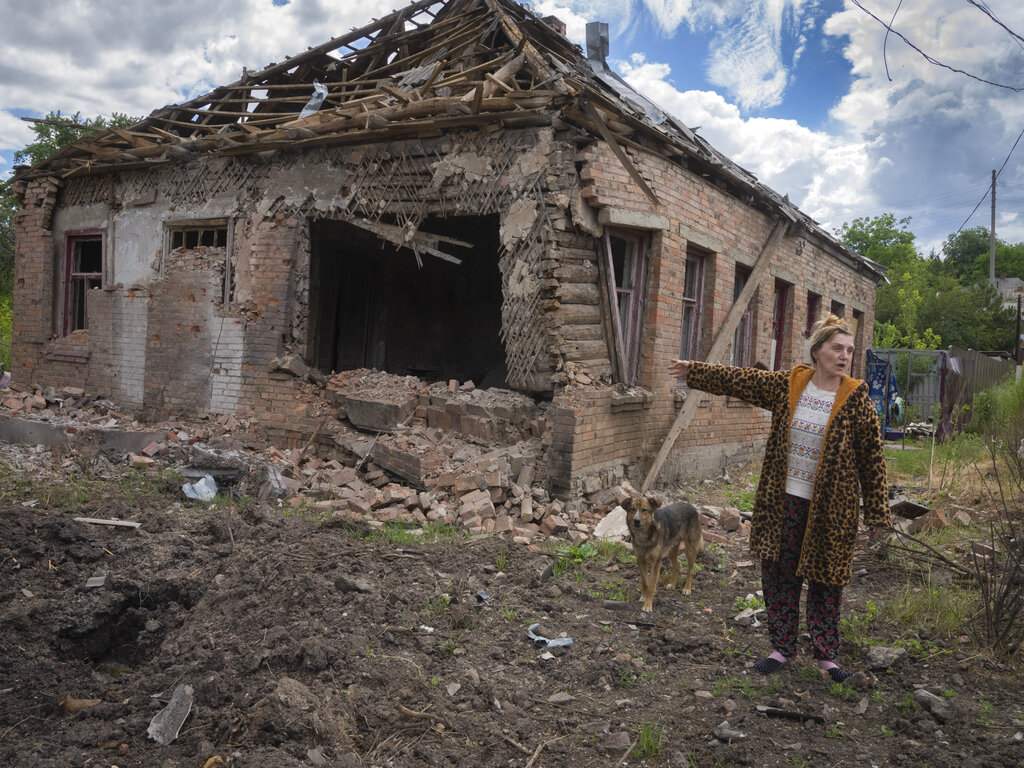 Photo: Local resident Tetyana points at her house heavily damaged by the Russian shelling in Bakhmut, Donetsk region, Ukraine After weeks of ferocious fighting, Ukrainian forces have begun retreating from a besieged city in the country’s east to move to stronger positions, a regional official said Friday, the four-month mark in Russia’s invasion. The planned