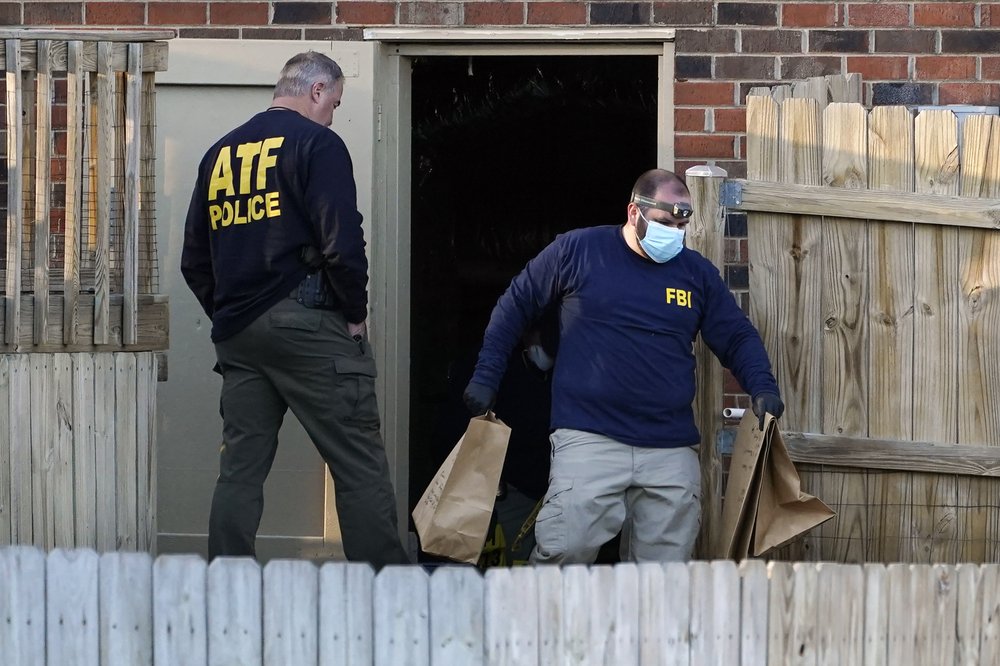 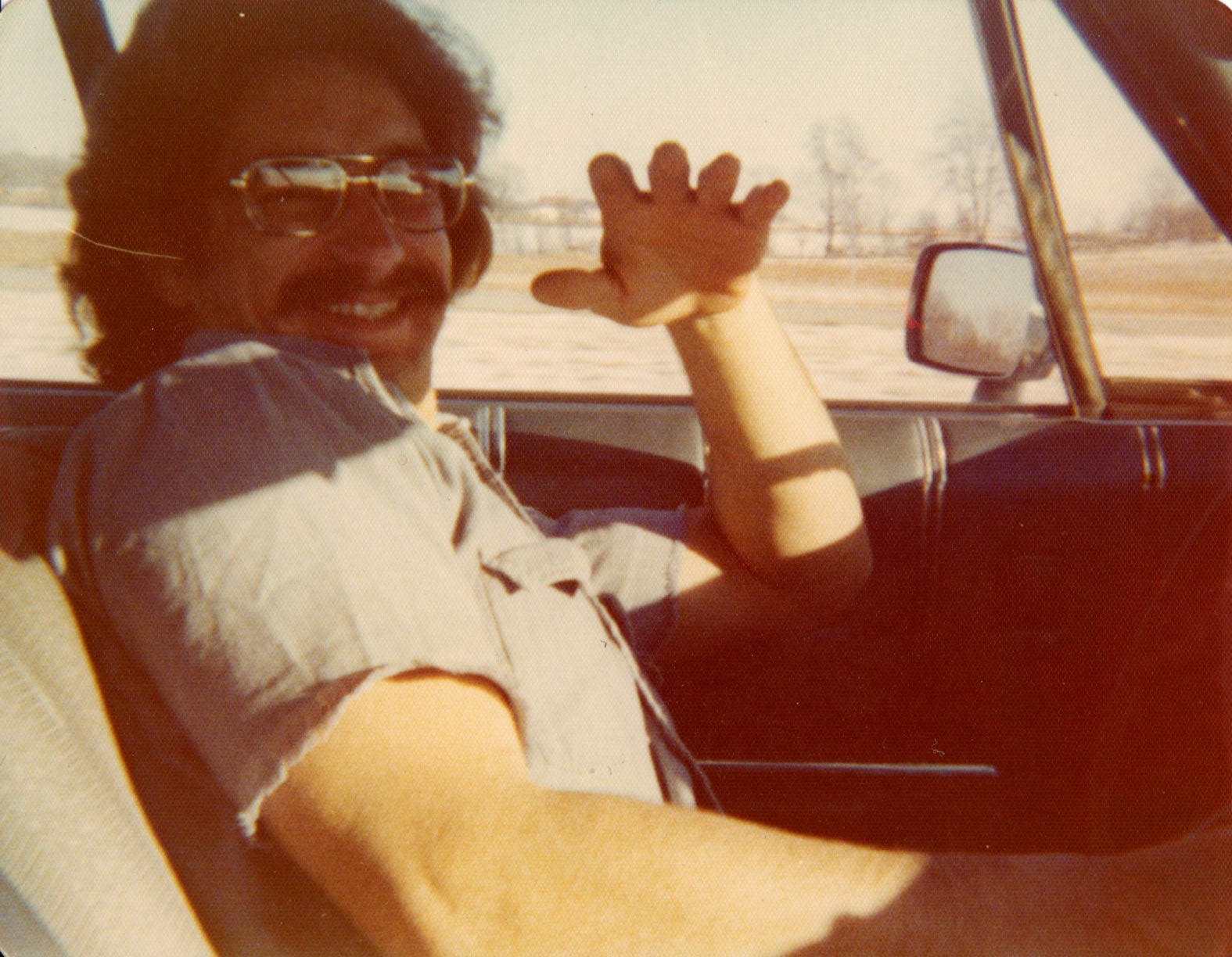 The text of this media release was submitted by YCSO Detective John McDormett who over saw the investigation working with our dedicated Cold Case Volunteers. On October 21, 1980, the body of Michael E Lee was found on a two-track road off highway 179 near milepost 300 in unincorporated Yavapai County. Lee, who was 29