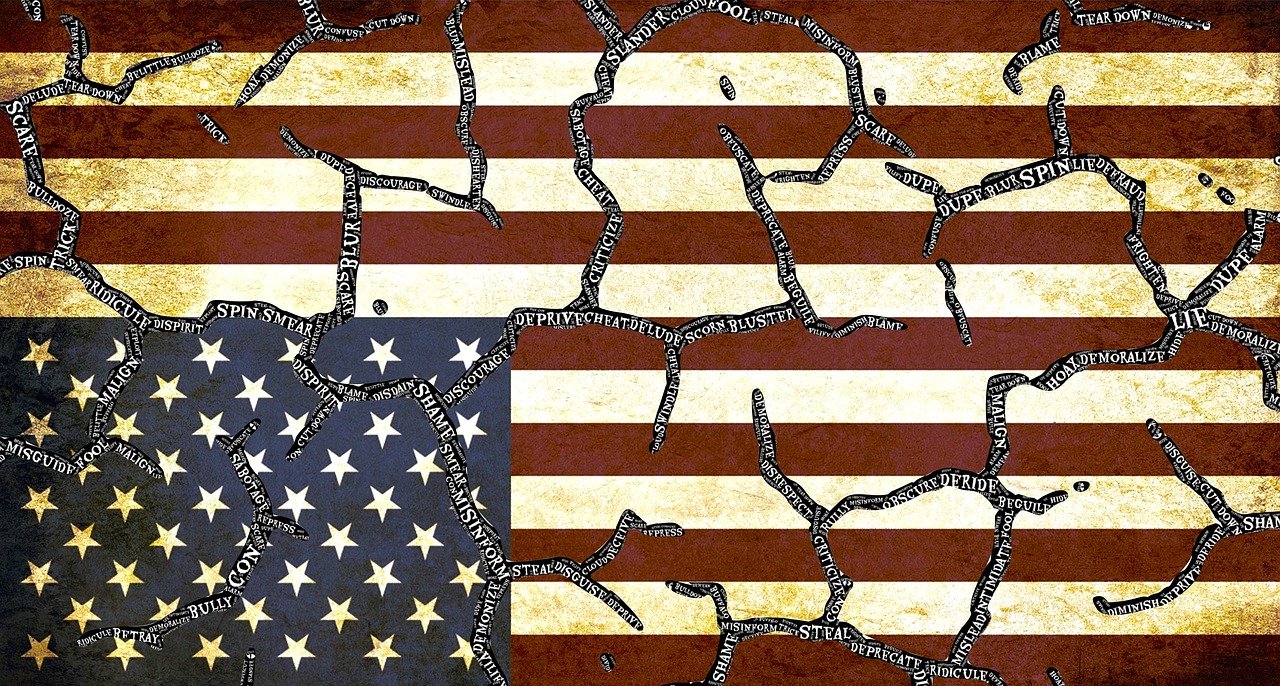 Ever since his election in 2016, a consortium of Democrats, never Trump Republicans and their co-conspirators in the media, have accused President Trump of racism, sexism, homophobia and divisiveness. Since he has been in the public eye for half a century, he has a public history that could easily show if any of these accusations