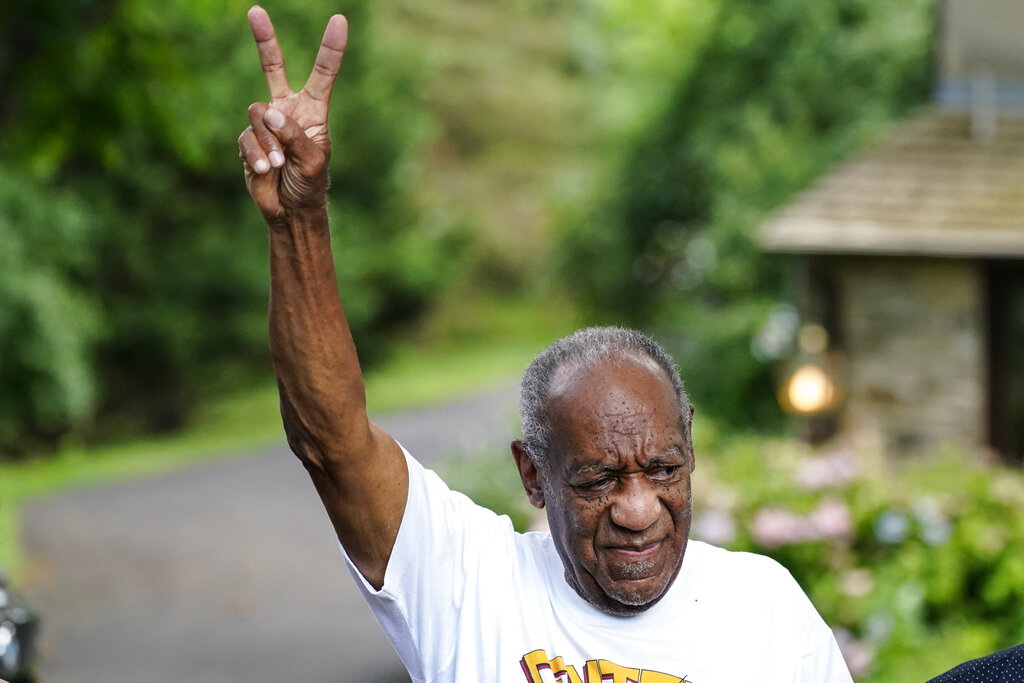 Pennsylvania’s highest court threw out Bill Cosby’s sexual assault conviction and released him from prison Wednesday in a stunning reversal of fortune for the comedian once known as “America’s Dad,” ruling that the prosecutor who brought the case was bound by his predecessor’s agreement not to charge Cosby. Cosby, 83, flashed the V-for-victory sign to