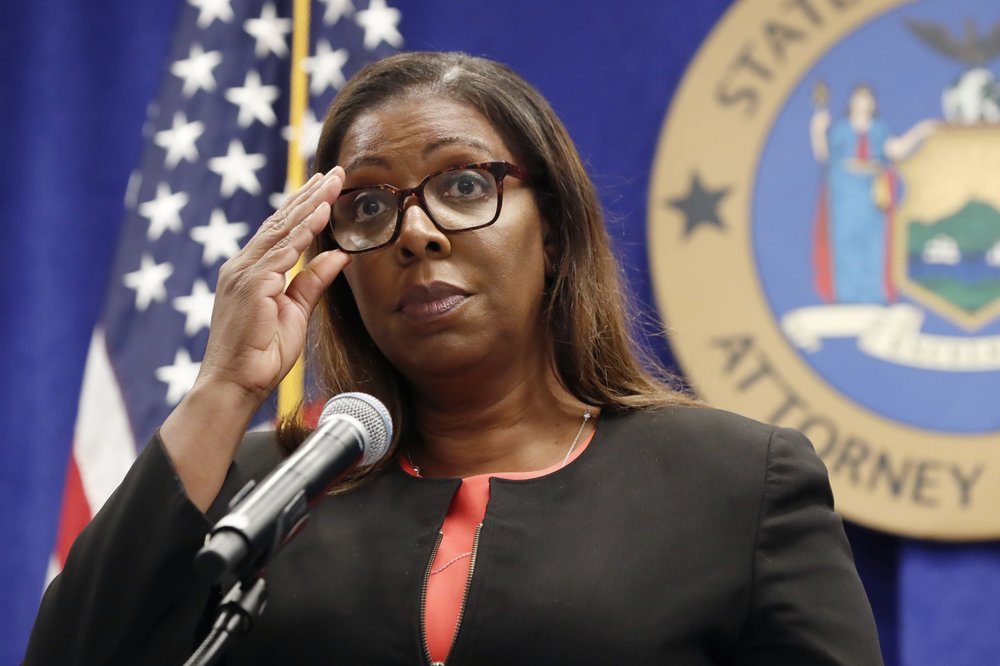 A New York judge on Thursday denied the National Rifle Association’s bid to throw out a state lawsuit that seeks to put the powerful gun advocacy group out of business. Judge Joel Cohen’s ruling will allow New York Attorney General Letitia James’ lawsuit to move ahead in state court in Manhattan, rather than dismissing it