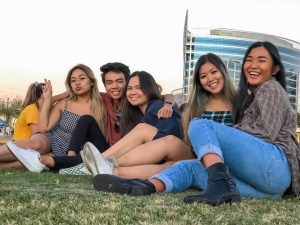 Atlanta police say it’s too early to say whether Tuesday’s shooting rampage, which left six women of Asian descent dead, was a hate crime. But there’s no question that hate is on the rise for many Asian Americans, who are frightened but not surprised by such attacks. The incident – authorities say a 21-year-old white man 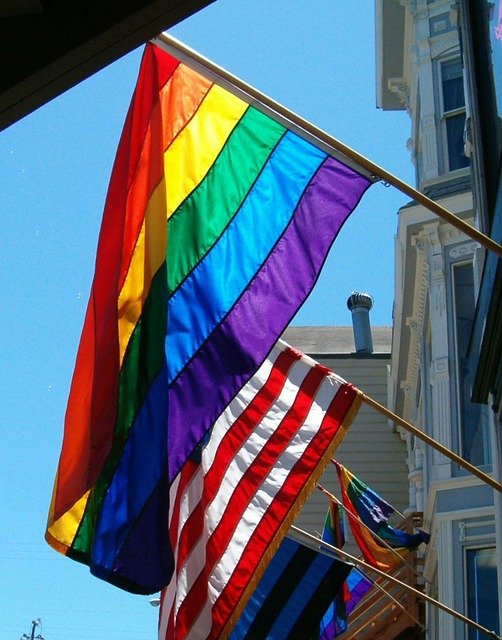 The House voted Thursday to expand civil rights protections to include sexual orientation, gender identity and pregnancy, a move supporters said will grant those groups “the full equality under the law they deserve.” But critics of the Equality Act blasted it as a measure that will trample on religious freedom and individual rights, and ultimately 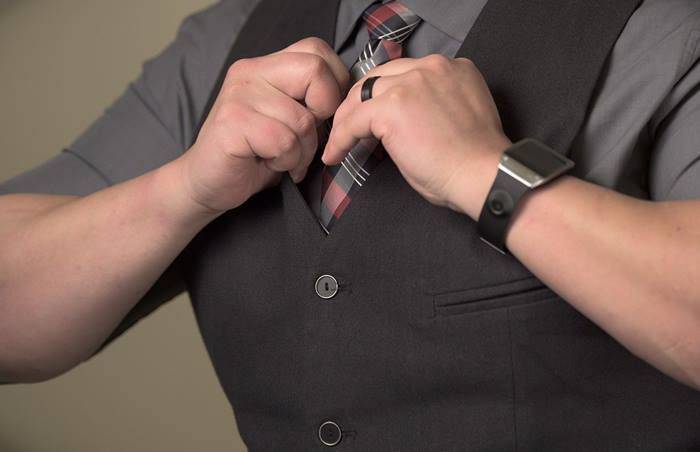 [Disclaimer: The views expressed in opinion pieces on the PrescotteNews website are solely those of the authors. These opinions do not necessarily represent those of the staff of Prescott eNews or its publisher.] Editor’s Note: This essay was written by Lipton Matthews, a black libertarian who writes for mainstream publications, such as The Federalist and 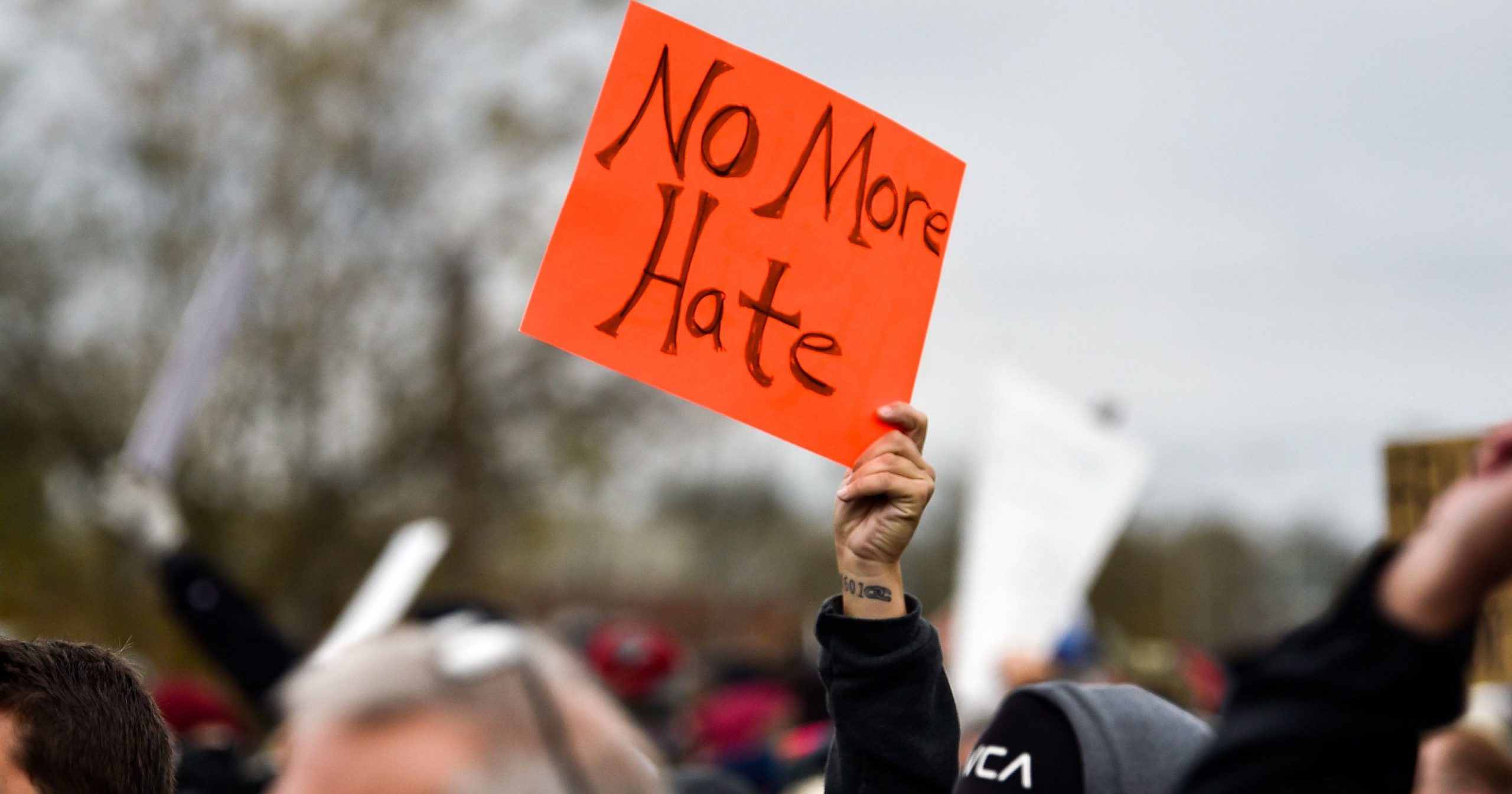 Arizona hate crimes bounced back in 2019; experts fear a surge in 2020

Hate crimes in Arizona bounced back in 2019 after a sharp drop the year before, and advocates say they fear the numbers are only going to continue to rise when the tumult of 2020 is reported. Despite a steep increase from the 173 hate crimes recorded in Arizona in 2018, the state’s 217 hate crimes

The Trump administration is accusing Facebook in a lawsuit of discriminating against U.S. workers in favor of foreigners with special visas to fill more than 2,600 high-paying jobs. The Justice Department announced the suit Thursday, alleging that the social media giant refused to recruit, consider or hire qualified and available U.S. workers for the positions 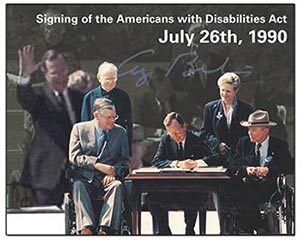 30 years on, ADA changes minds along with limitations for Arizonans

April Reed remembers what it used to be like before the Americans with Disabilities Act was passed. Reed remembers her father, who wears hearing aids, telling her how he was turned away from a job interview. She remembers a colleague hoping every day that the bus would be wheelchair-accessible when it came by, so she