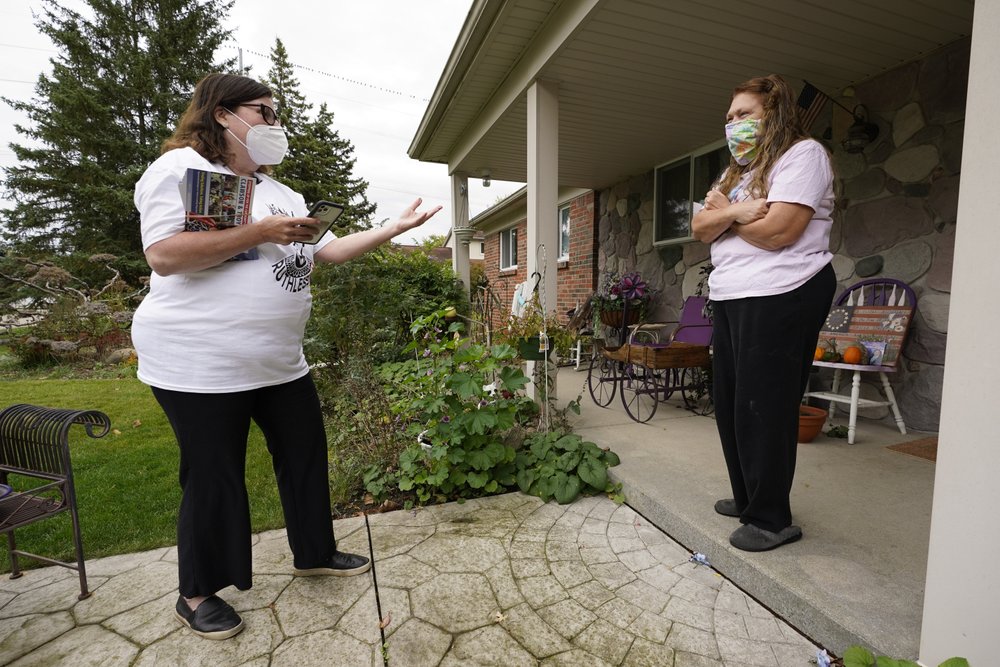 A divided nation asks: What’s holding our country together?

Elections are meant to resolve arguments. This one inflamed them. Weeks after the votes have been counted and the winners declared, many Americans remain angry, defiant and despairing. Millions now harbor new grievances borne of President Donald Trump’s baseless claims of election fraud. Many Democrats are saddened by results that revealed the opposition to be