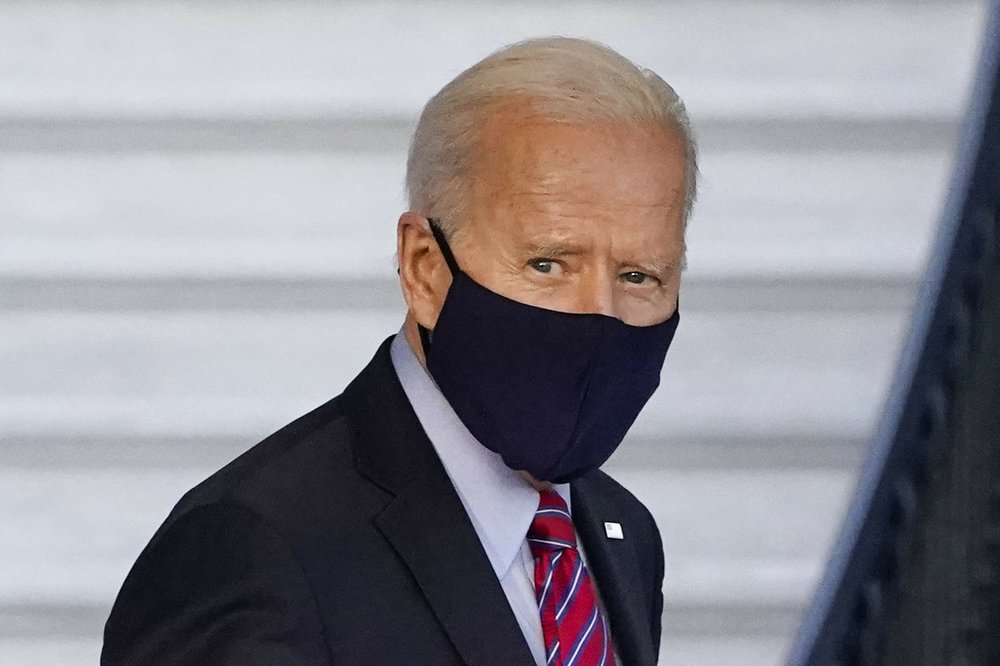 For more than 200 years, senators have lived by a set of norms and rules designed to give all Americans a voice in their government. These long-standing principles include the precedent of deferring to presidents on their cabinet appointments. But in 2017, Democrats broke that tradition by playing hardball with President Trump’s nominations. That was