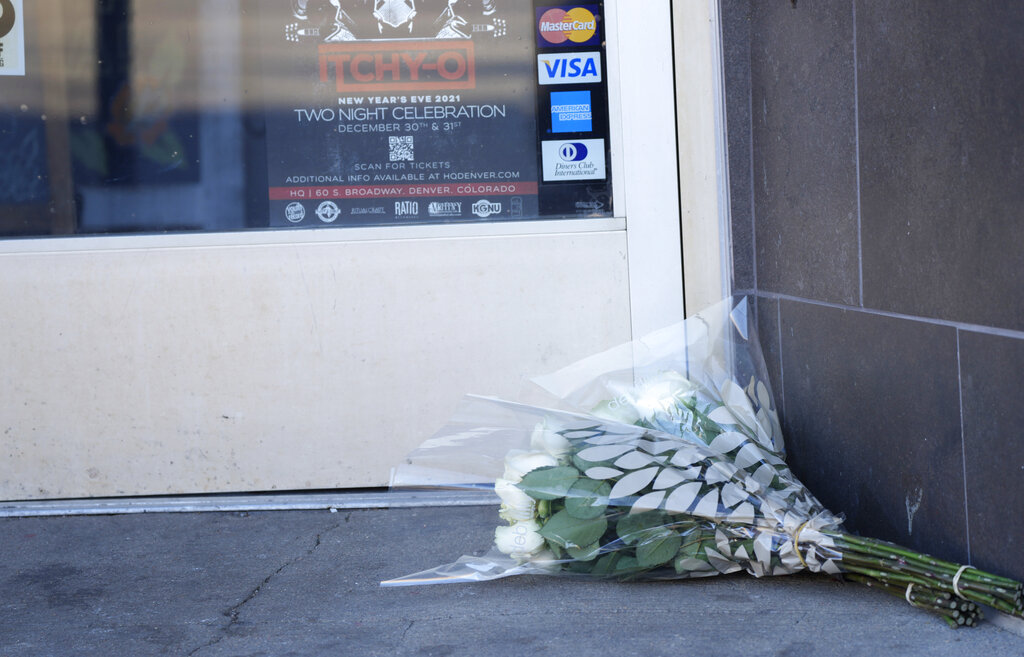 Police: Gunman in Denver who killed 5 targeted some victims

A gunman who went on a shooting rampage in several locations around the Denver area, killing five people and wounding two others, targeted his victims based on previous personal and business dealings, authorities said Tuesday. Lyndon James McLeod, 47, was also killed Monday night after he shot a police officer who confronted him in a