Sadly, Nancy Pelosi was finally able to force the Democrats in Congress to vote for Mr. Biden’s massively reckless $4.9 trillion socialist spending plan.  All but one brave Democrat marched in lockstep with Pelosi by voting in favor of this piece of trash that I like to refer to as the Build Back Worse Act. This 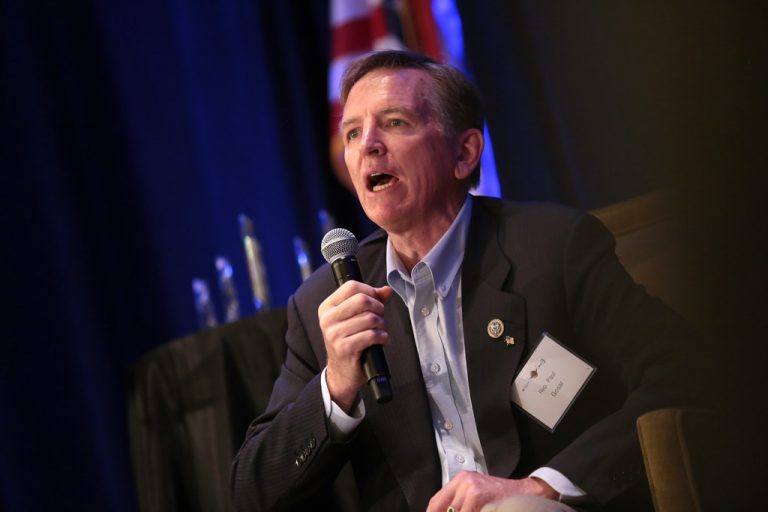 Congressman Gosar Responds to Democrats Attempts to Cancel Him Via Censure

Congressman Paul Gosar, DDS (AZ-04), issued the following statement in response to the Democrats’ attack on his First Amendment right to speak out against illegal immigration and open borders in the upcoming budget bill, known as the Build Back Better Plan. “President Trump called me his “warrior” for a reason.  I have been fighting for

The Republican Governors Association released a new video ahead of its annual conference highlighting Democrat dysfunction under the failed leadership of Joe Biden and Kamala Harris in Washington and Democrat governors in their states. Republicans have already added one new governor to its ranks in 2021, and more success is on the horizon for 2022. 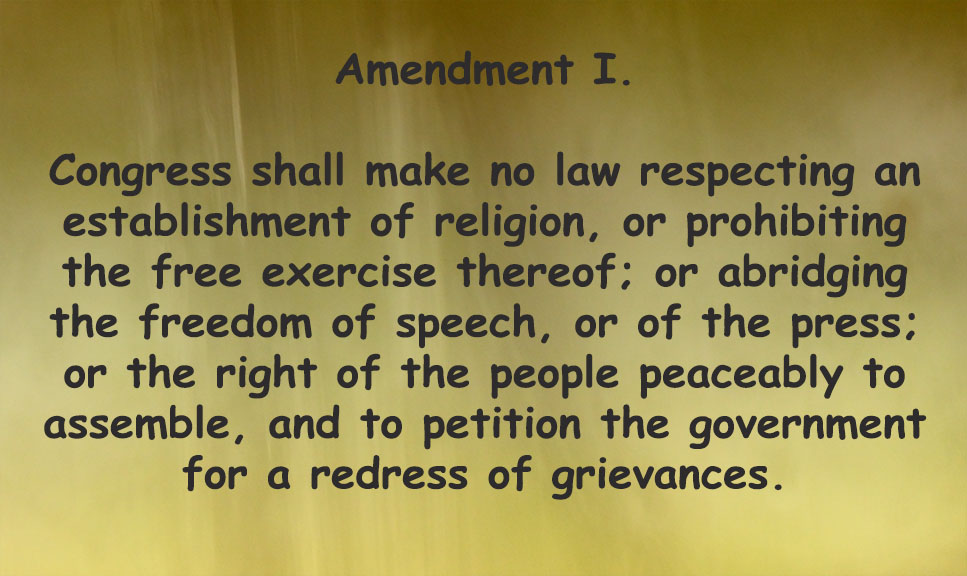 [Editor’s Note: This article is from Rep. Paul Gosar’s newsletter.] Earlier this week, my staff produced a short anime for Twitter causing many on the Left to purposefully mischaracterize its meaning. I find the faux outrage infantile and the hyperventilating and shrill accusations that this cartoon is dangerous to be laughable or intentionally hyperbolic. Either way it, 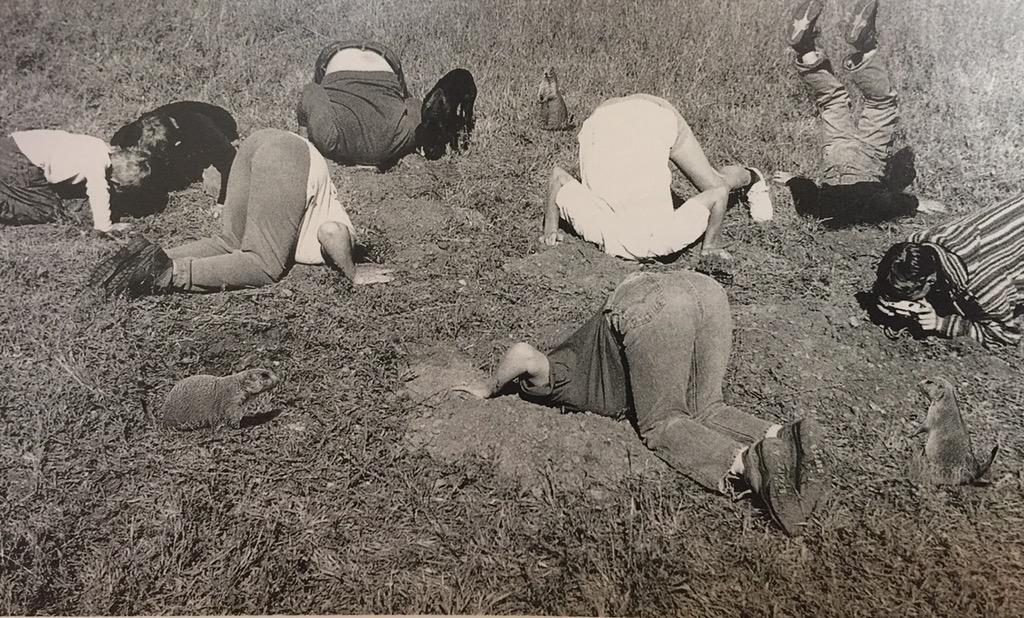 Opinion: Failing To Learn From Mistakes

“Much of the social history of the Western world, over the past three decades, has been a history of replacing what worked with what sounded good.” – Thomas Sowell With the election on November 2, the progressive socialists in the Democrat party took a heavy loss in Virginia. They just narrowly won in New Jersey. The 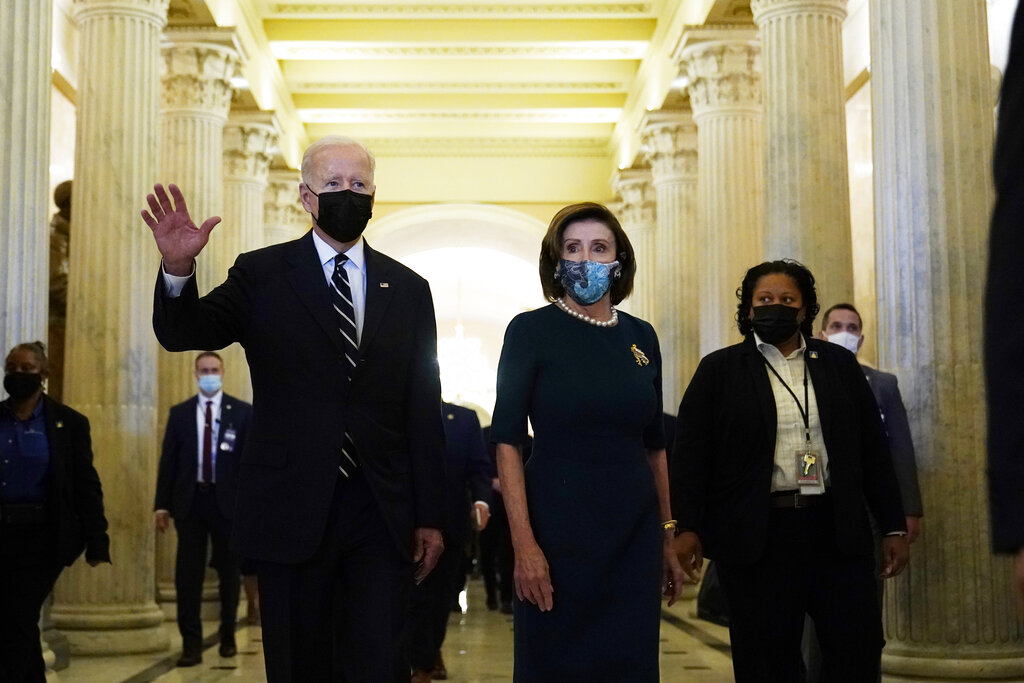