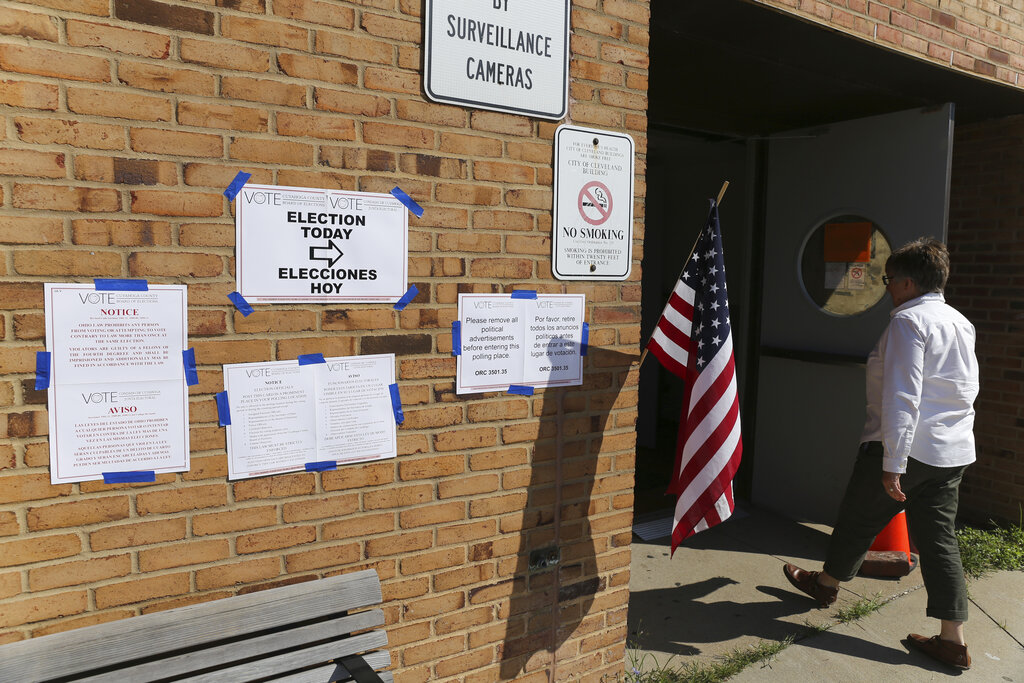 A pair of special congressional primaries Tuesday in Ohio could serve as litmus tests for the moods of the Republican and Democratic parties heading into next year’s midterm elections. After the stinging defeat of one of his endorsed congressional candidates in Texas last week, former President Donald Trump’s sway as a kingmaker among Republicans is