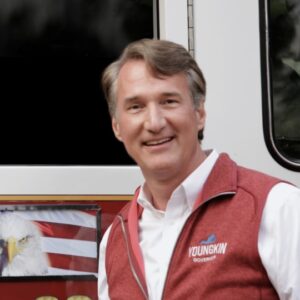 Richmond, Virginia is 324 miles from my home in Surfside Beach, S.C. But the aftershocks from Tuesday’s seismic election in the Old Dominion are being distinctly felt here in the Palmetto State and nationwide. What happened was more than Republican businessman Glenn Youngkin defeating former Democratic Gov. Terry McAuliffe. That alone was significant because as