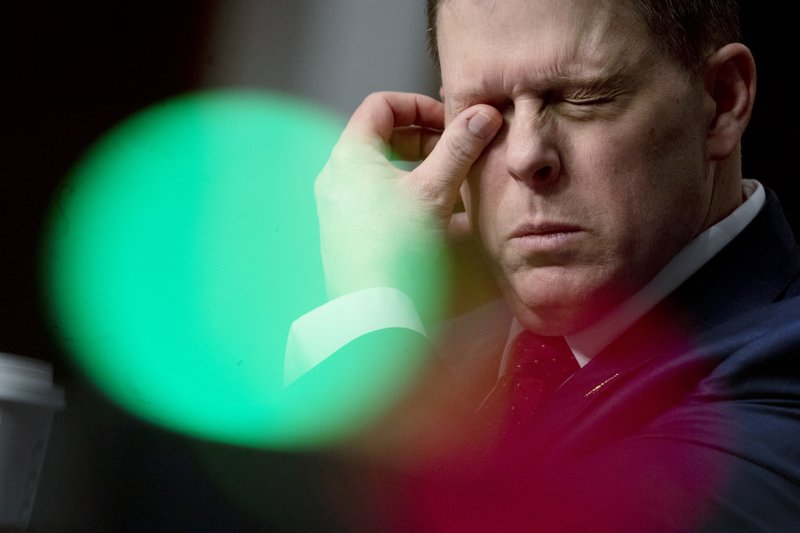 Security officials testifying at Congress’ first hearing on the deadly siege of the Capitol cast blame and pointed fingers on Tuesday but also acknowledged they were woefully unprepared for the violence. Senators drilled down on the stunning security failure and missed warning signs as rioters loyal to former President Donald Trump stormed the Capitol on Jan. 6,