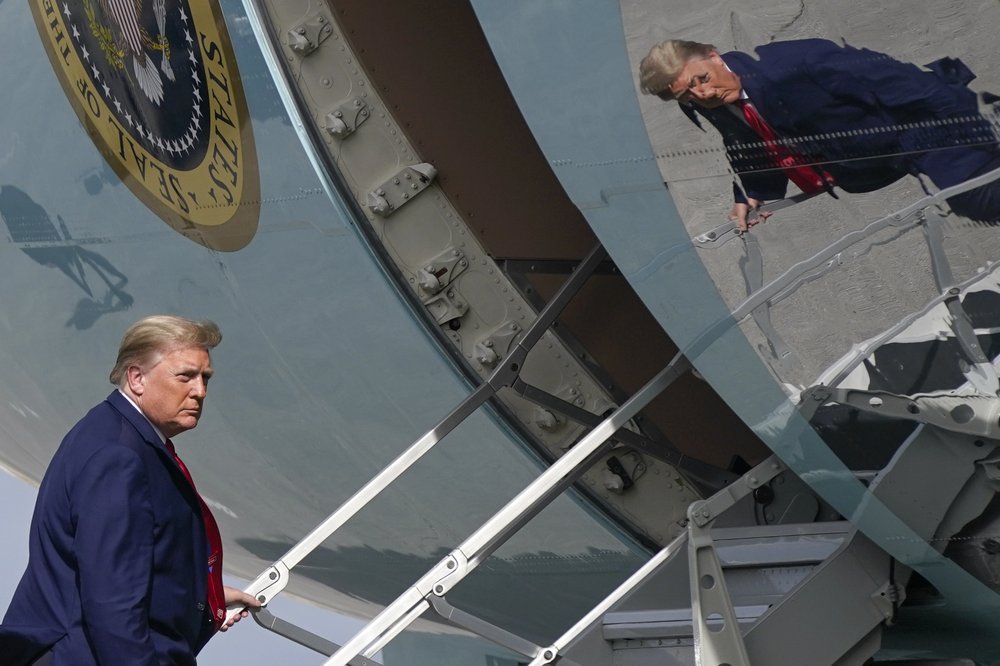 Donald Trump endangered the lives of all members of Congress when he aimed a mob of supporters “like a loaded cannon” at the U.S. Capitol, House Democrats said Tuesday in making their most detailed case yet for why the former president should be convicted and permanently barred from office. Trump denied the allegations through his