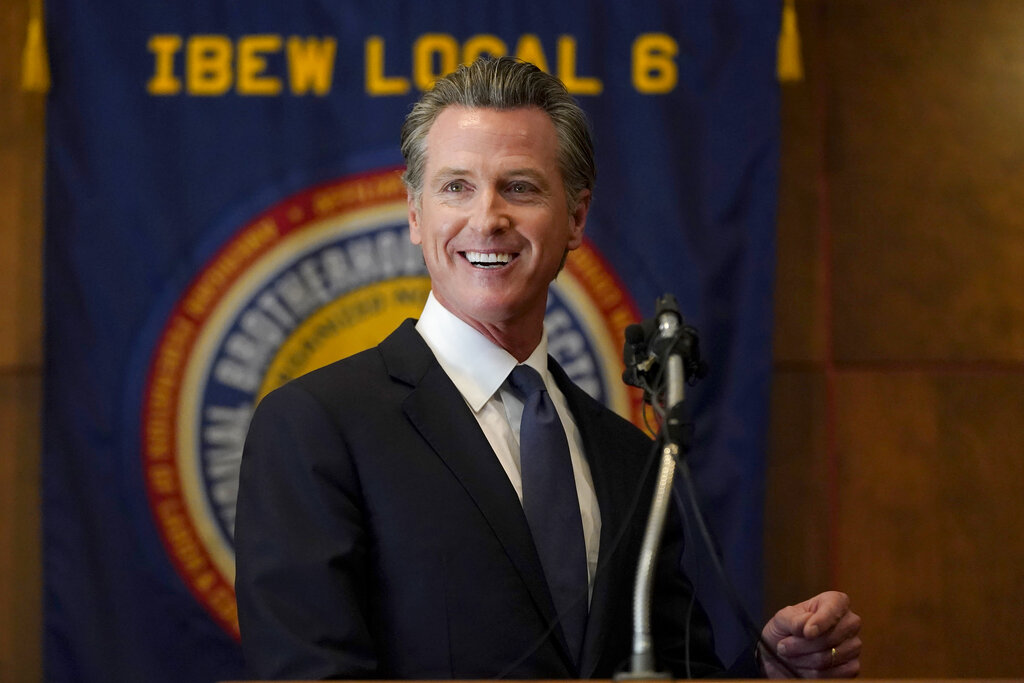 [Editor’s Note: Associated Press called the race at 9 pm, California time.] California Gov. Gavin Newsom on Tuesday became the second governor in U.S. history to defeat a recall aimed at kicking him out of office early, a contest the Democratic governor crafted as part of national battle for his party’s values in the face