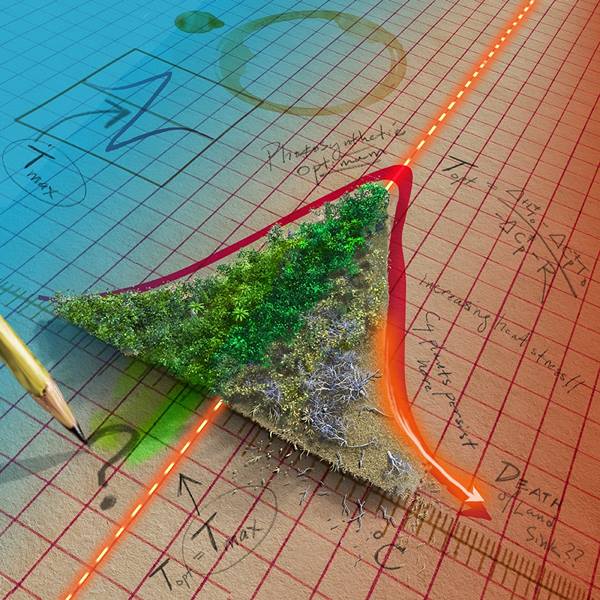 Earth’s ability to absorb nearly a third of human-caused carbon emissions through plants could be halved within the next two decades at the current rate of warming, according to a new study in Science Advances by researchers at Northern Arizona University, the Woodwell Climate Research Center and the University of Waikato, New Zealand. Using more than