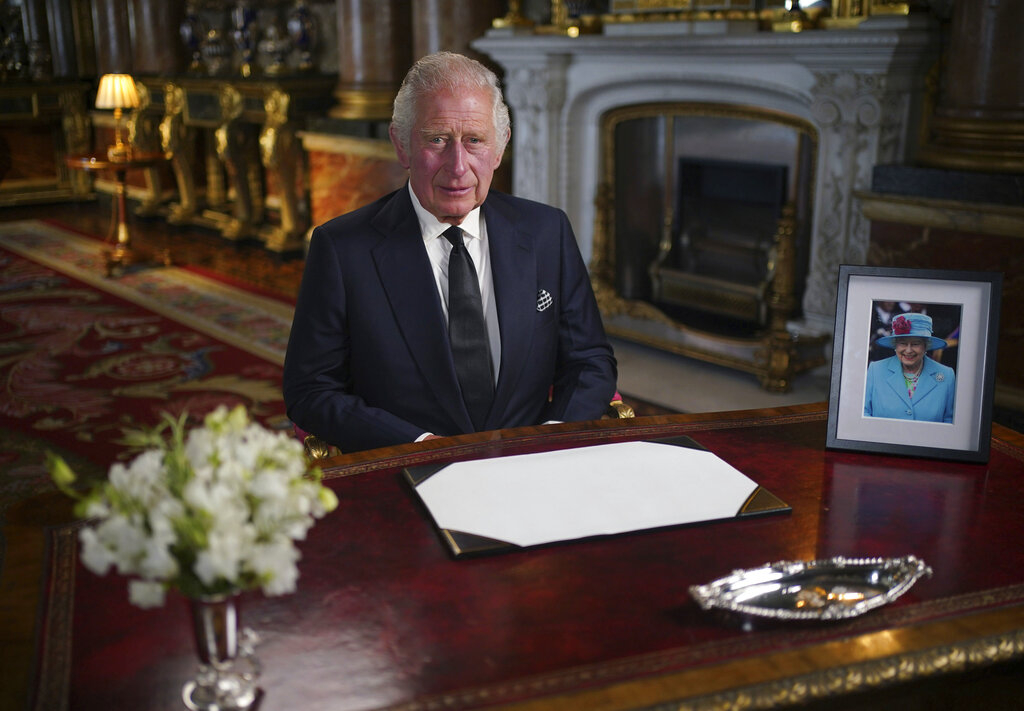 King Charles III vowed in his first speech as monarch Friday to carry on Queen Elizabeth II’s “lifelong service” with his own modernizing stamp, as Britain entered an uncertain new age under a new sovereign. Around the world, the queen’s exceptional reign was commemorated, celebrated and debated. Charles, who spent much of his 73 years 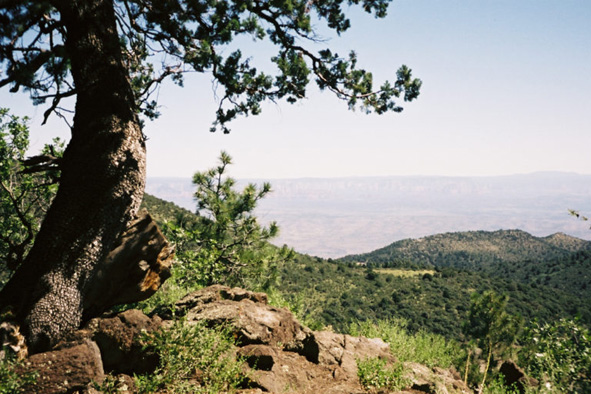 Photo: Woodchute Trail Yavapai County Sheriff’s Office Search and Rescue teams and partners located the body of Donald Hayes, 74 of Prescott Valley, who had been missing on Mingus Mountain since last Friday. Mr. Hayes was found in a rugged area that had been difficult for searchers to reach, but they were able to do 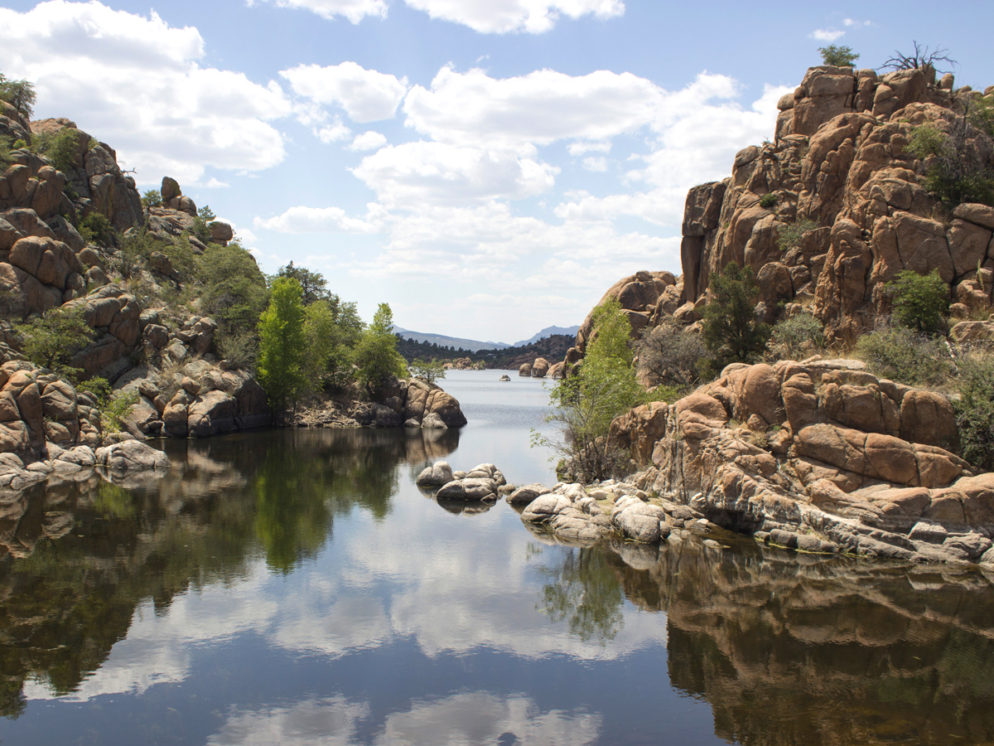 At about 4 PM on Saturday, June 5th, Prescott Regional Communication Center received a 911 call regarding a person in distress on the Watson Circle Trail just north of the Watson Lake dam in Prescott. The patient was a 69-year-old male who was apparently hiking alone and asked a passerby for assistance. Both people went