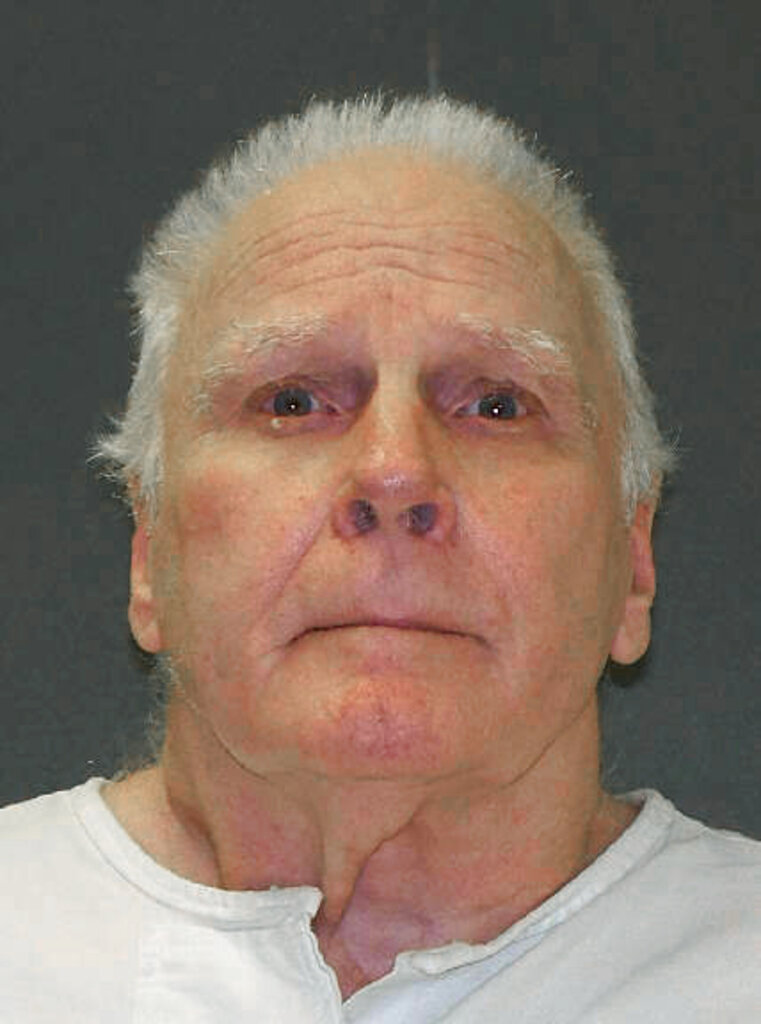 Attorney General Mark Brnovich announced that he has notified the Arizona Supreme Court of the State’s intent to seek warrants of execution for Arizona death row inmates Frank Atwood and Clarence Dixon, and asked the Court to set a briefing schedule to govern the process. Both men have exhausted all of their appeals. “Capital punishment 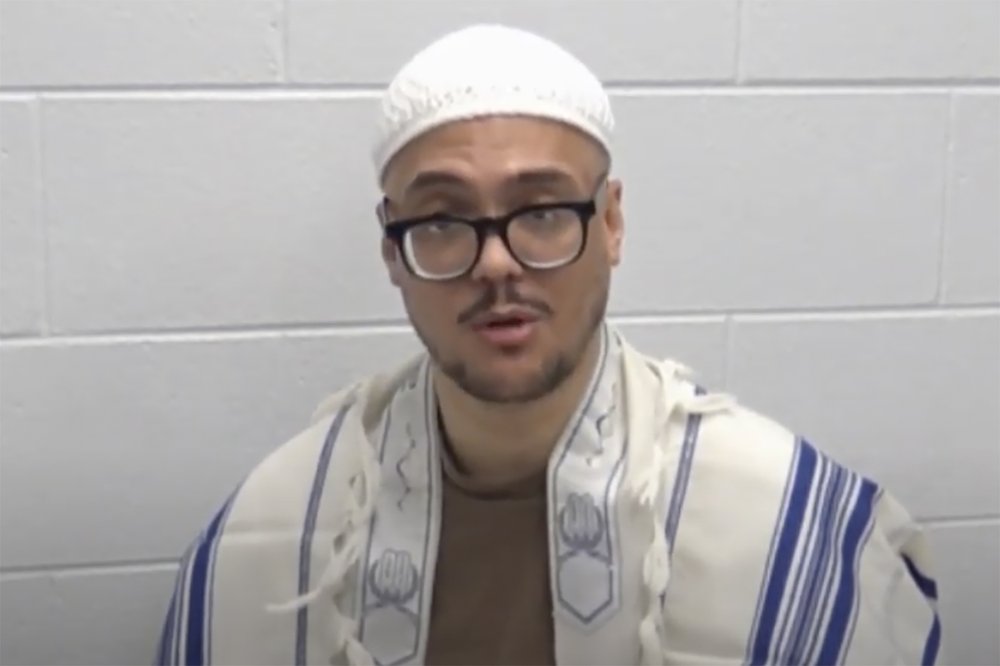