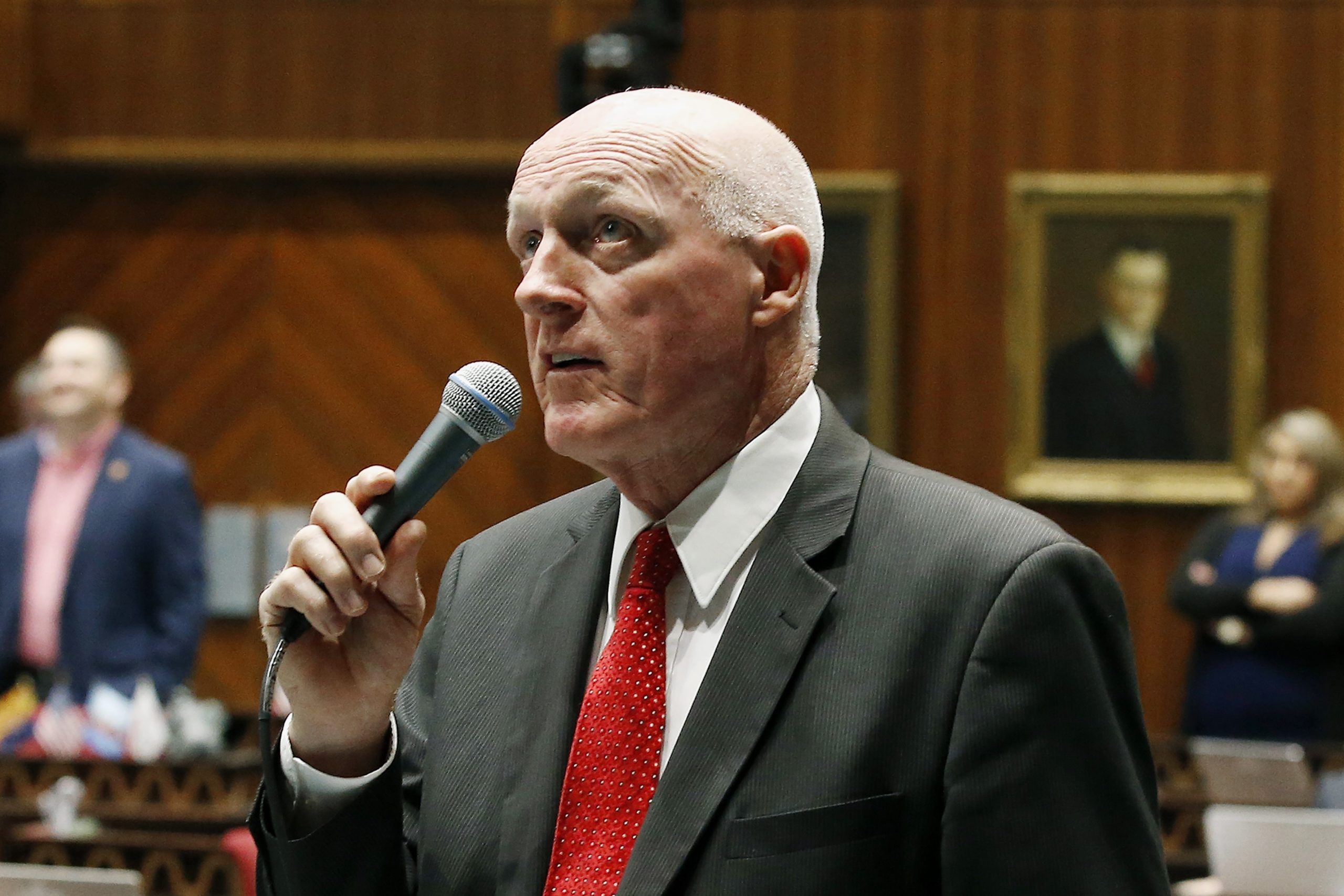 Arizona voters relegated House Speaker Rusty Bowers to the history books after the conservative Republican crossed former President Donald Trump and refused to back his unsupported claims that he lost in 2020 because of fraud. Bowers was thoroughly trounced in Tuesday’s GOP primary, losing to a former state senator by nearly 2 to 1 among 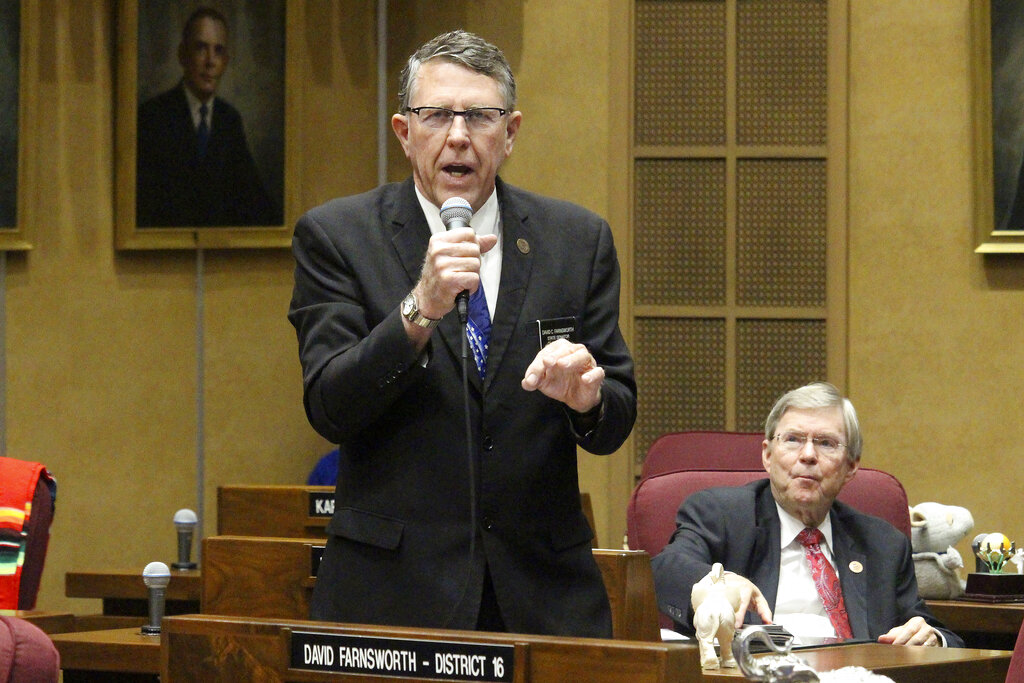