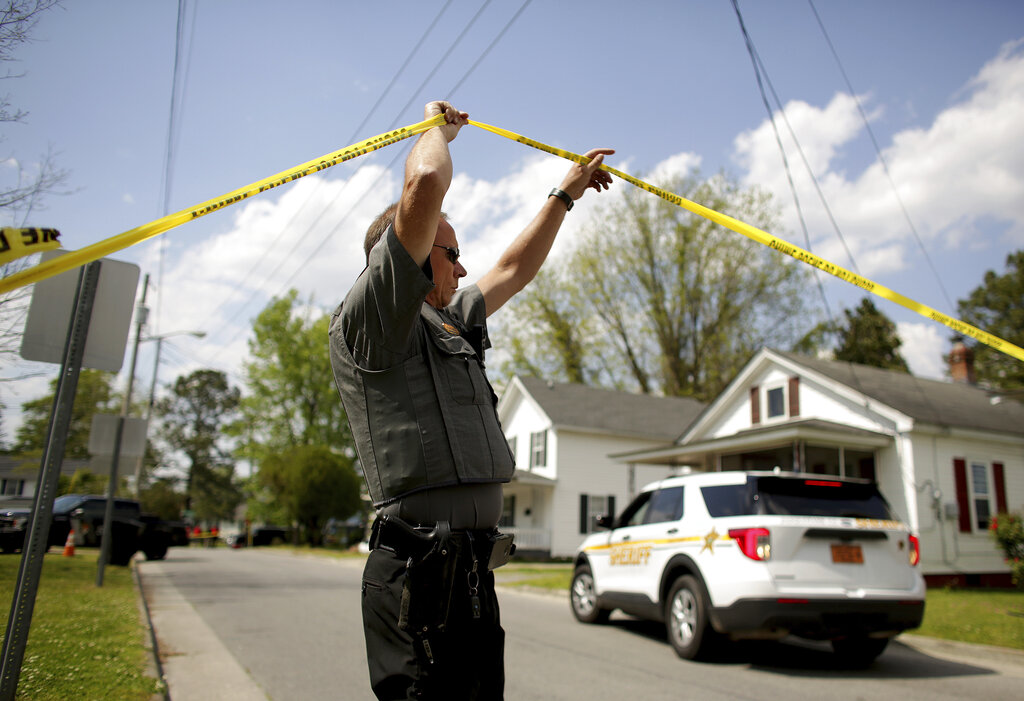 Grim list of deaths at police hands grows even after verdict

Just as the guilty verdict was about to be read in the trial of former Minneapolis police officer Derek Chauvin, police in Ohio shot and killed a black teenager in broad daylight during a confrontation. The shooting of Ma’Khia Bryant, 16, who was swinging a knife during a fight with another person in Columbus, is