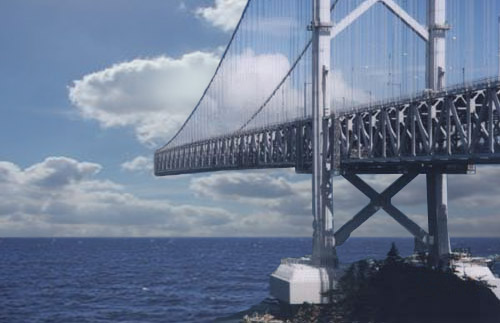 Constructing barge canals took a massive investment that didn’t pay off. New York State Archives Richard White, Stanford University Over the past two centuries, federal, state and municipal governments across the U.S. have launched wave after wave of infrastructure projects. They built canals to move freight in the 1830s and 1840s. Governments subsidized railroads in 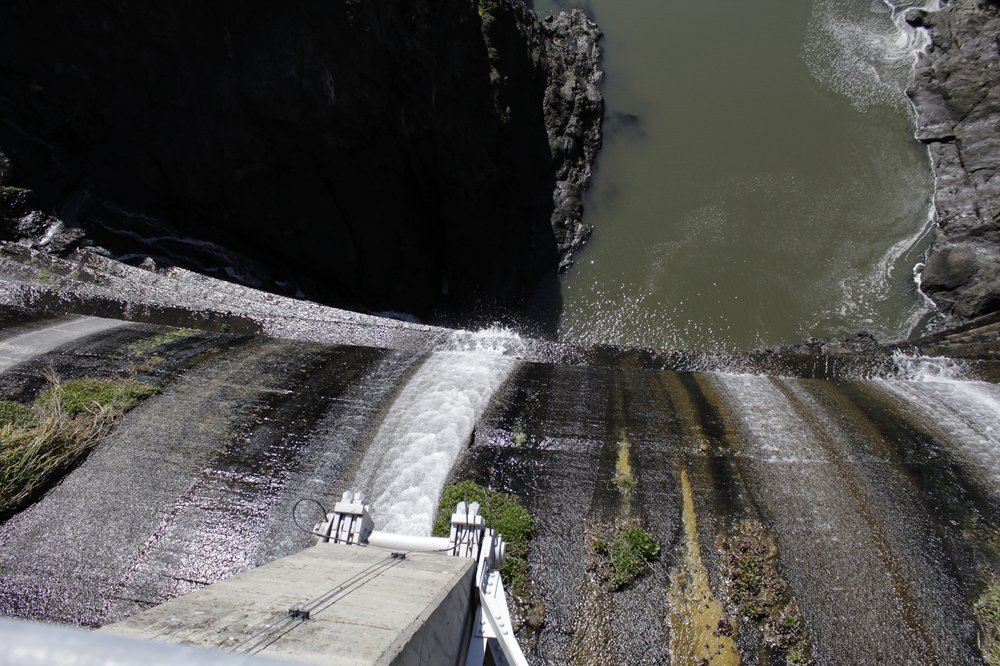 An agreement announced Tuesday paves the way for the largest dam demolition in U.S. history, a project that promises to reopen hundreds of miles of waterway along the Oregon-California border to salmon that are critical to tribes but have dwindled to almost nothing in recent years. If approved, the deal would revive plans to remove