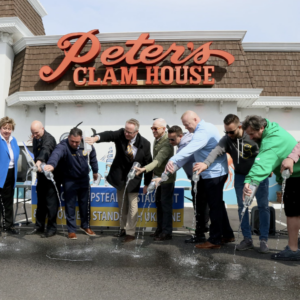 From government bans to customers pouring it in gutters by the gallon, Americans are saying “nyet” to Russian vodka, expressing their anger over the Kremlin’s unprovoked invasion of Ukraine. Politicians have known since the republic’s founding that folks love taking out their frustrations at the ballot box. And in a capitalist economy like ours, Americans