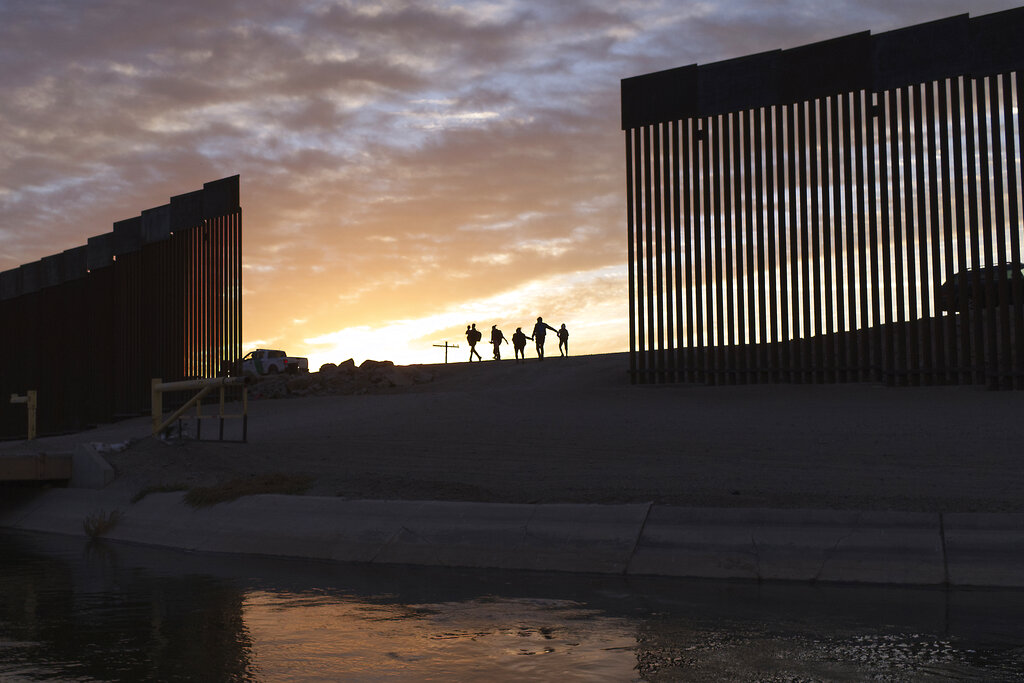 The number of children traveling alone who were picked up at the Mexican border by U.S. immigration authorities likely hit an all-time high in July, and the number of people who came in families likely reached its second-highest total on record, a U.S. official said Monday, citing preliminary government figures. The sharp increases from June