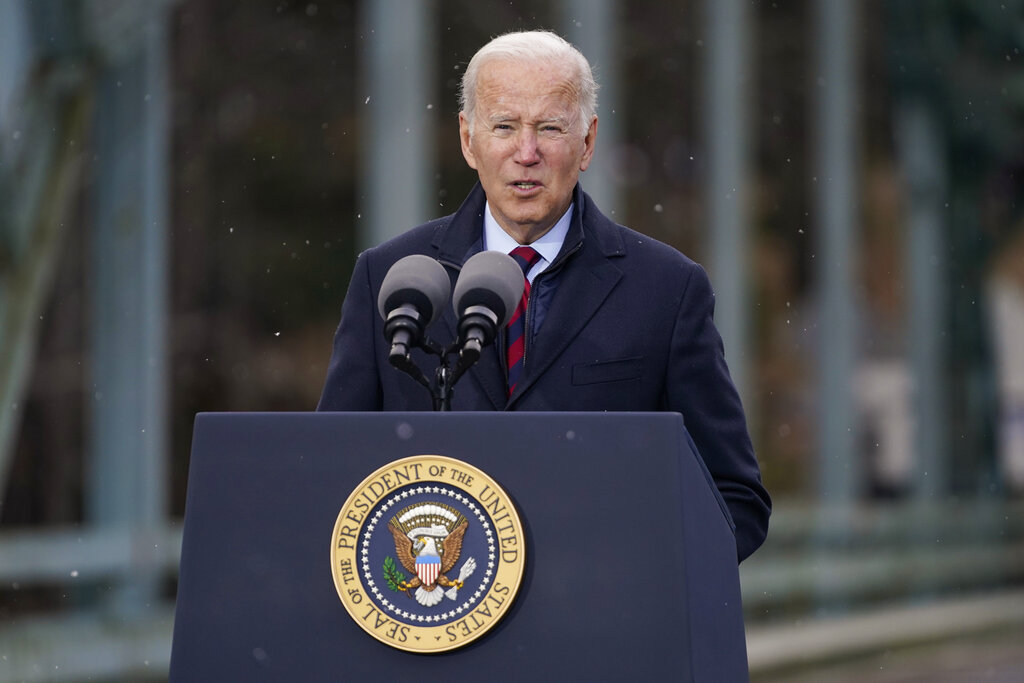 A difficult political atmosphere for President Joe Biden may have become even more treacherous with the acquittal of Kyle Rittenhouse. Biden was already facing sliding poll numbers with an electorate worn down by the coronavirus pandemic and increasing inflation. Now, the president finds himself caught between outraged Democrats — some of whom were already stewing 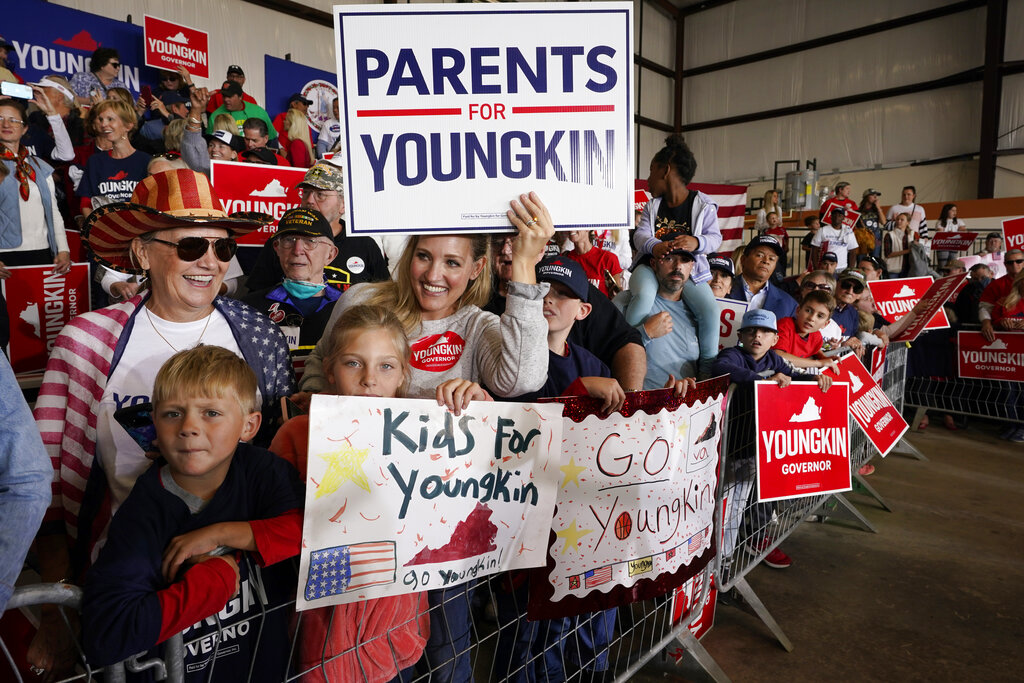 Republicans are increasingly optimistic about flipping governor’s offices in key battleground states next year, buoyed by President Joe Biden’s sagging approval ratings, Democratic infighting in Congress and better-than-expected results in elections in Virginia and New Jersey. Democrats were already steeled for tough races, but the upset loss in Virginia’s governor’s race and a close win 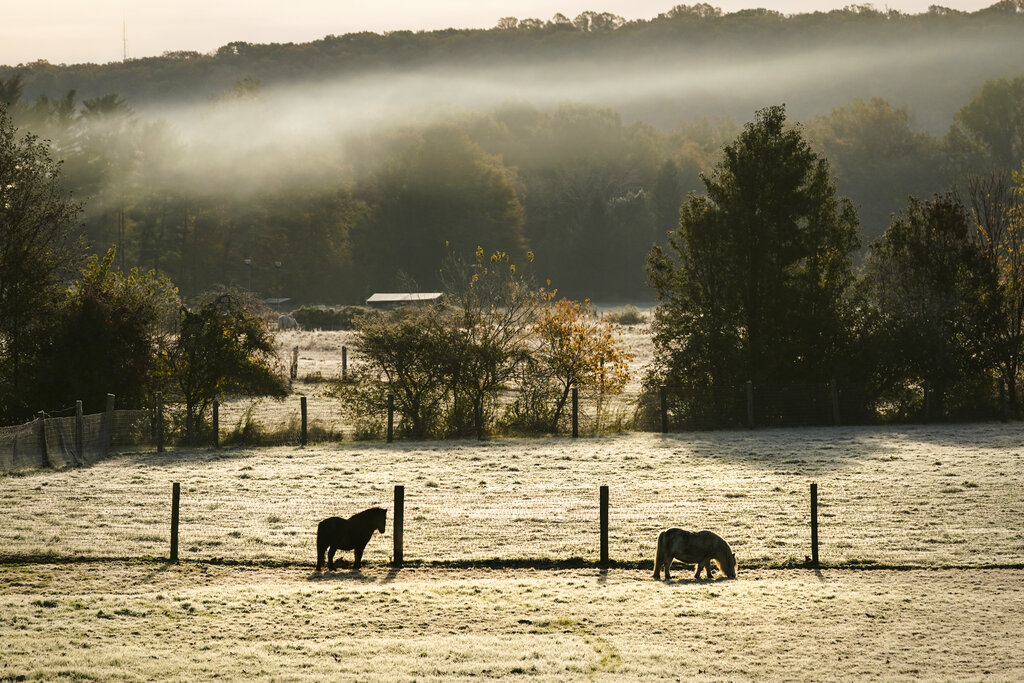 The Democrats of Bucks County, Pennsylvania, felt the red wave building over the summer when frustrated parents filled school board meetings to complain about masking requirements and an academic theory on systemic racism that wasn’t even taught in local schools. They realized the wave was growing when such concerns, fueled by misleading reports on conservative 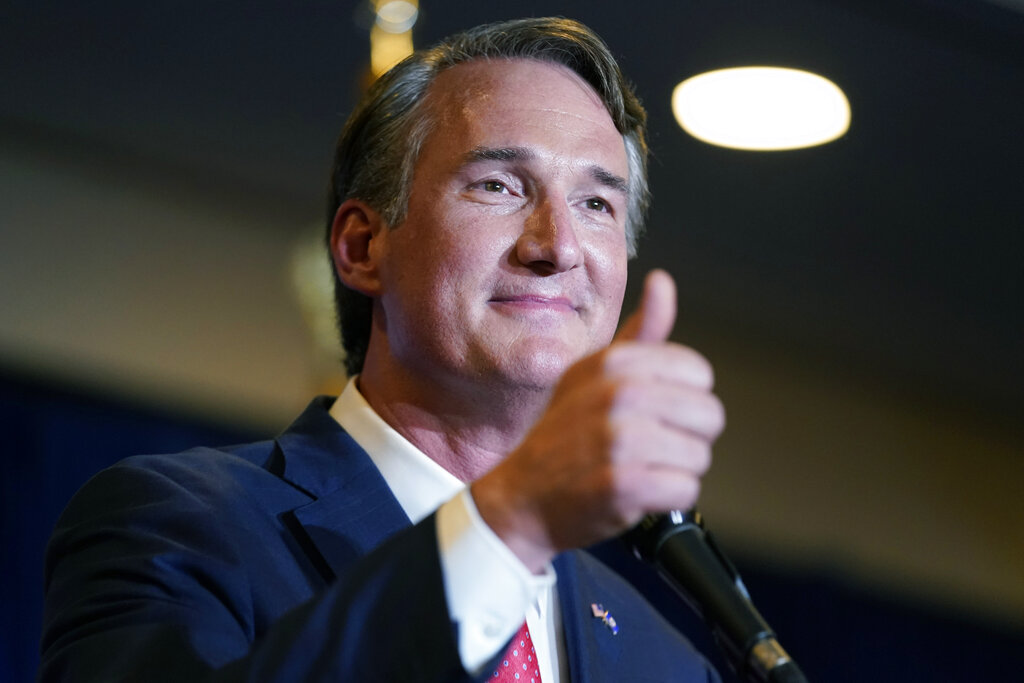 A bruising loss and an unexpectedly close call in two statewide elections sent Democrats scrambling for answers and calling for new strategies Wednesday, as they worked to unstick a stalled legislative agenda that has exposed deep divisions ahead of critical midterm elections. Barely a year from snatching unfettered control of the White House and Congress,

Opinion: Who Decides What Kids Should Be Taught?

Virginia is a newly blue state, with a Democratic governor and two Democratic senators, that Joe Biden won by 10 points. Hence, former Gov. Terry McAuliffe was an early and solid favorite to regain the office he vacated in 2017. But if McAuliffe loses Tuesday, the defeat will be measured on the Richter scale. For 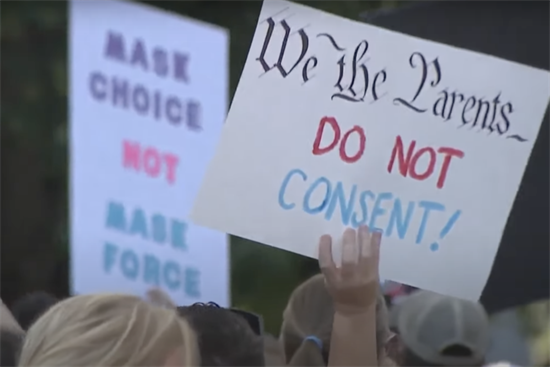 Concerned Parents are NOT Domestic Terrorists

This week, the Department of Justice (DOJ) announced it has directed the Federal Bureau of Investigation (FBI) to “investigate” threats of violence at school board meetings as possible acts of domestic violence. The real truth is that Joe Biden is now weaponizing the DOJ to go after parents that oppose the Far-Left Socialist Critical Race Theory he