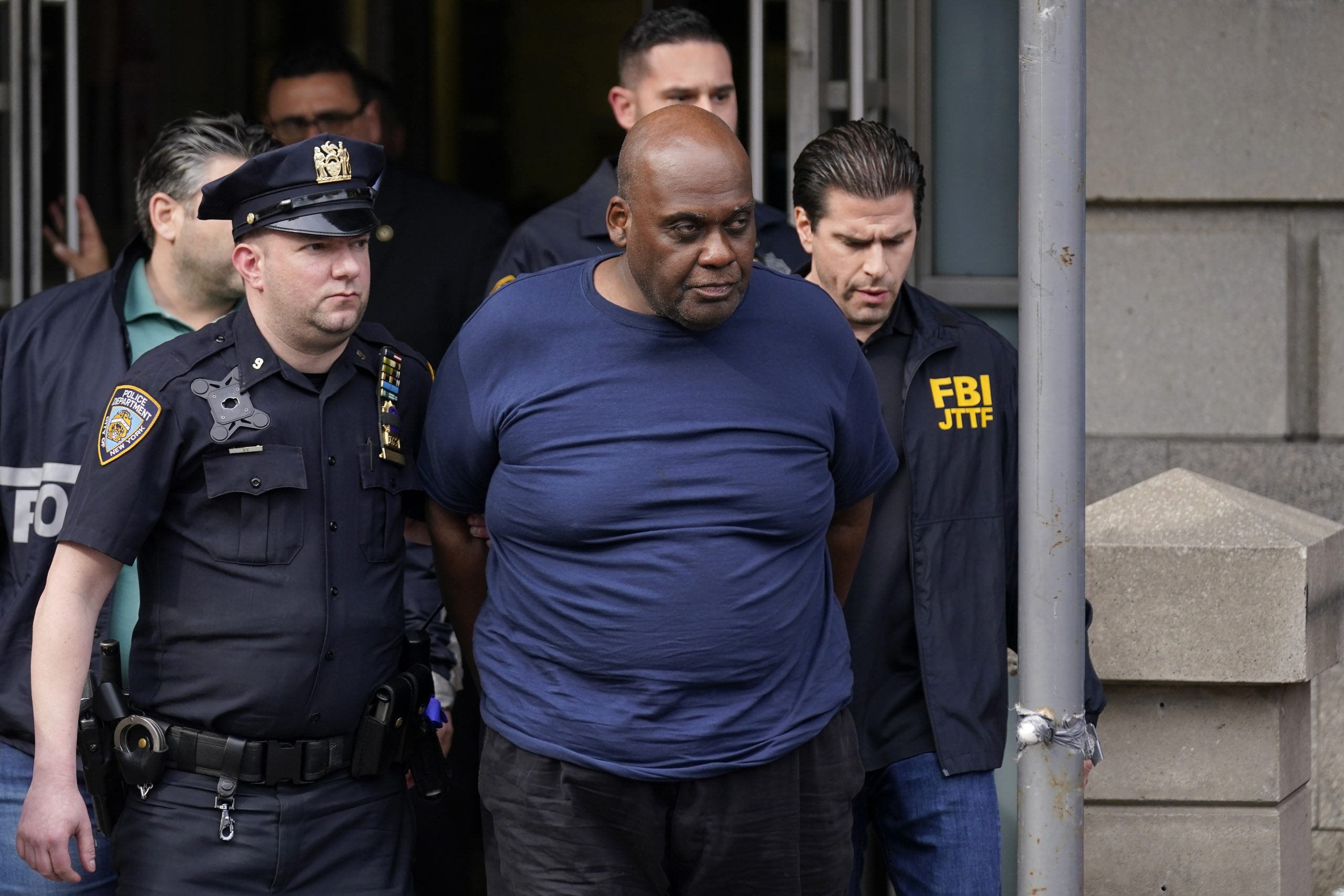 Brooklyn subway suspect tipped off police to his location

The man accused of shooting 10 people on a Brooklyn subway train was arrested Wednesday and charged with a federal terrorism offense after the suspect called police to come get him, law enforcement officials said. Frank R. James, 62, was taken into custody about 30 hours after the violence on a rush-hour train, which left 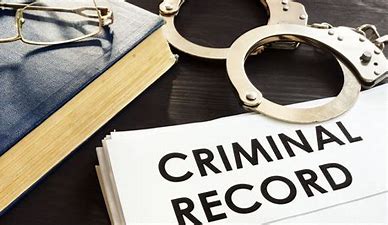 With the first presidential debate slated for later this month, candidates will be expected to articulate their stances on a number of major policy issues, including policing and criminal justice reform. As both campaigns prepare, one particular initiative they should pay close attention to is a policy called “Clean Slate” — or the process of