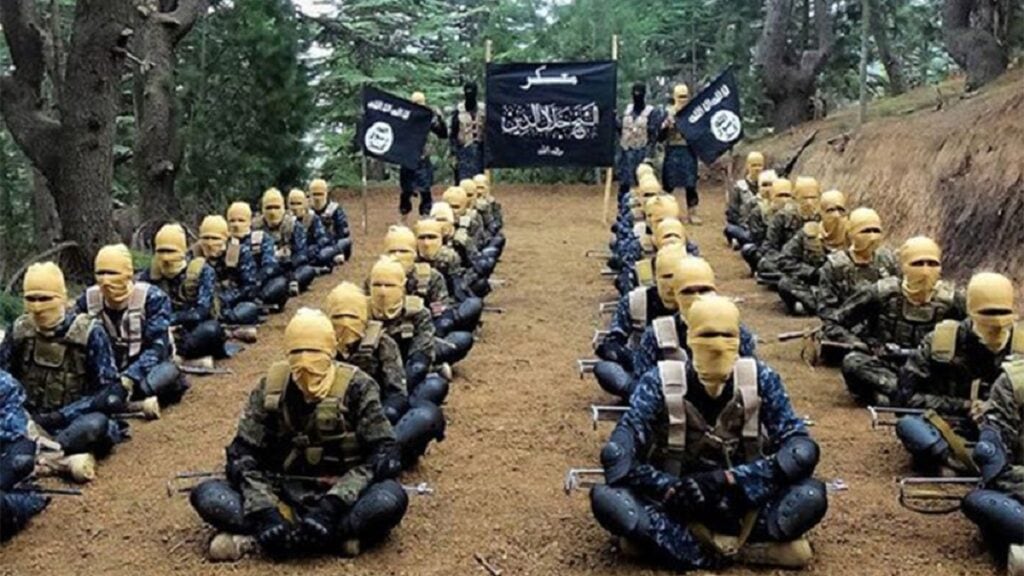 What is ISIS-K? Two terrorism experts on the group behind the deadly Kabul airport attack and its rivalry with the Taliban

ISIS-K, an affiliate of the Islamic State group, has claimed responsibility for the Kabul terrorist attack. Wakil Kohsar/AFP/Getty Images Amira Jadoon, United States Military Academy West Point and Andrew Mines, George Washington University An attack on a crowd gathered outside Kabul’s airport on Aug. 26, 2021, has left at least 100 people dead, including at