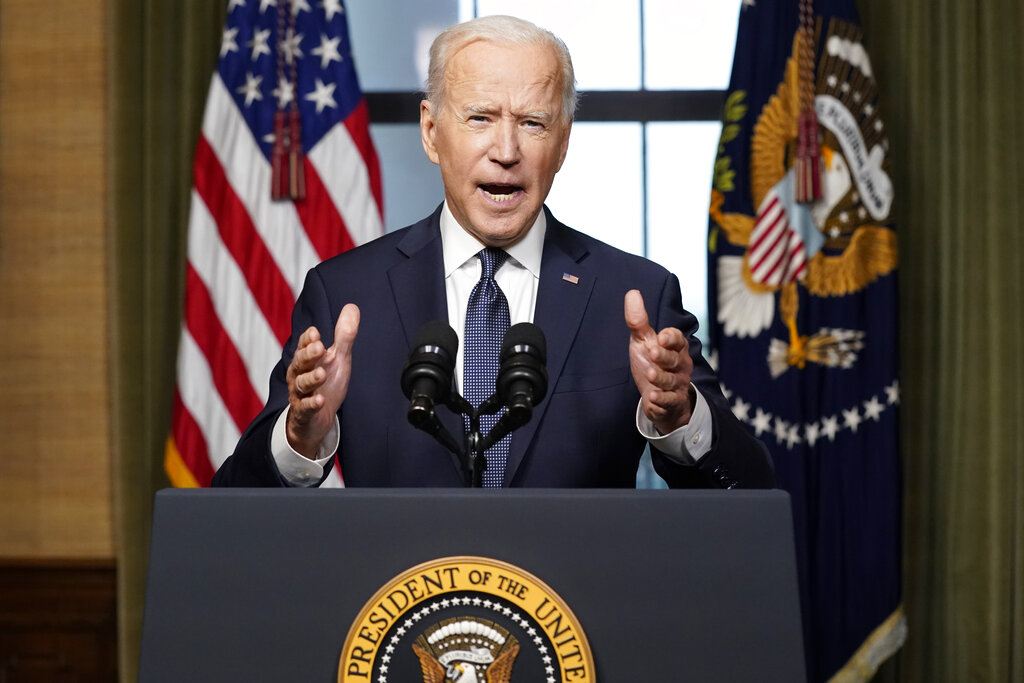 Formal start of final phase of Afghan pullout by US, NATO

The final phase of ending America’s “forever war” in Afghanistan after 20 years formally began Saturday, with the withdrawal of the last U.S. and NATO troops by the end of summer. President Joe Biden had set May 1 as the official start of the withdrawal of the remaining forces — about 2,500-3,500 U.S. troops and 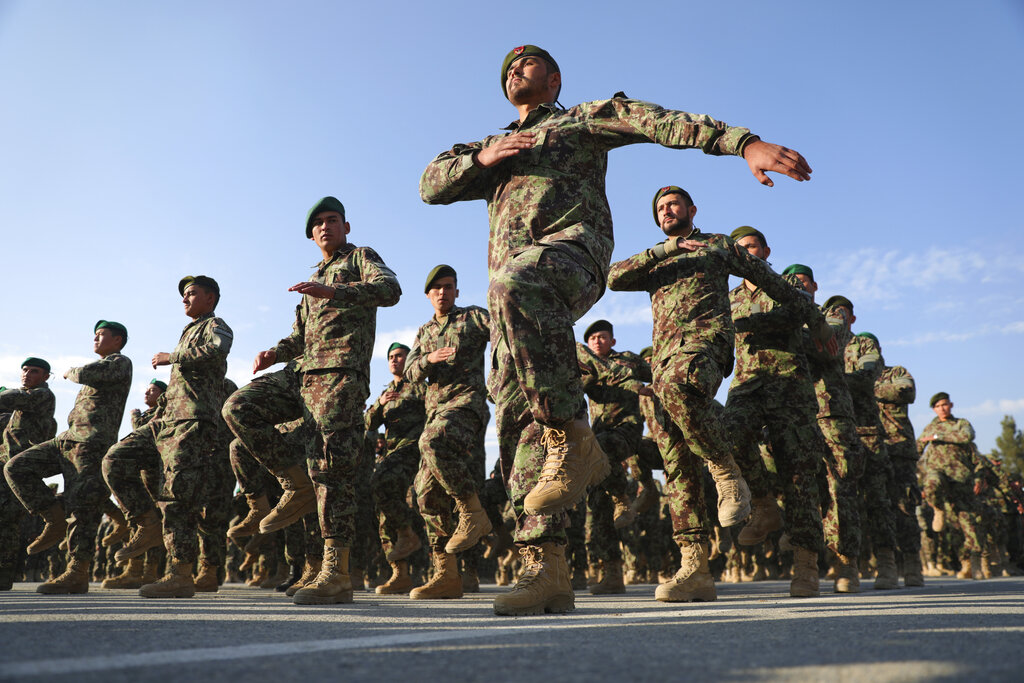 Counting the costs of America’s 20-year war in Afghanistan

America’s longest war, the two-decade-long conflict in Afghanistan that started in the wake of the Sept. 11 terrorist attacks, killed tens of thousands of people, dogged four U.S. presidents and ultimately proved unwinnable despite its staggering cost in blood and treasure. This final chapter, with President Joe Biden’s decision to pull all American troops from