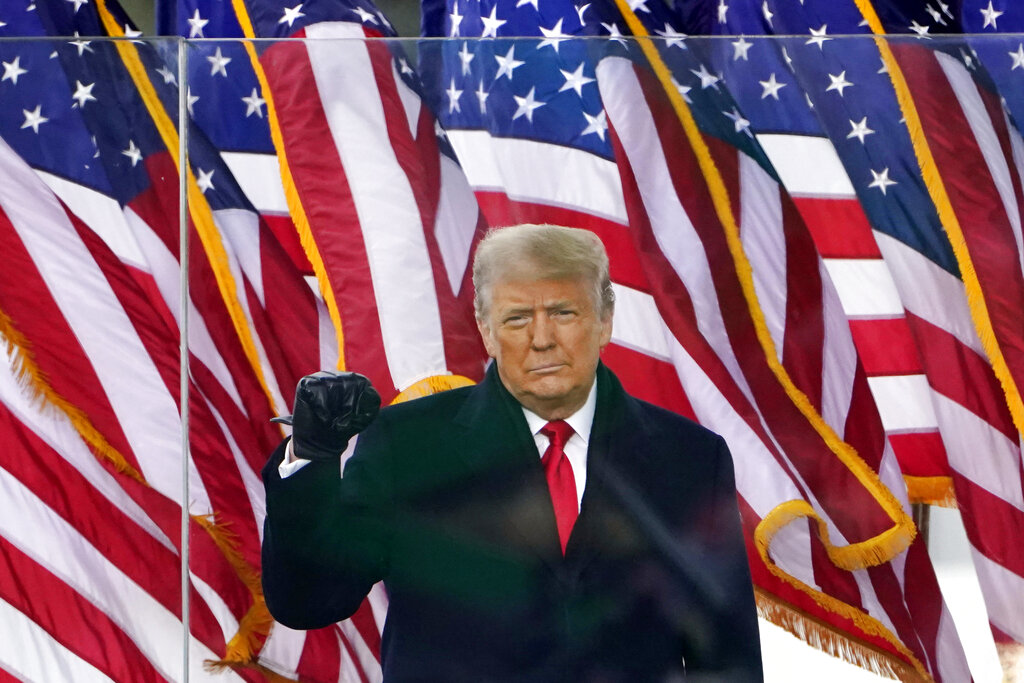 Former President Donald Trump won’t return to Facebook — at least not yet. Four months after Facebook suspended Trump’s accounts, having concluded that he incited violence leading to the deadly Jan. 6 Capitol riot, the company’s quasi-independent oversight board upheld the bans. But it told Facebook to specify how long they would last, saying that