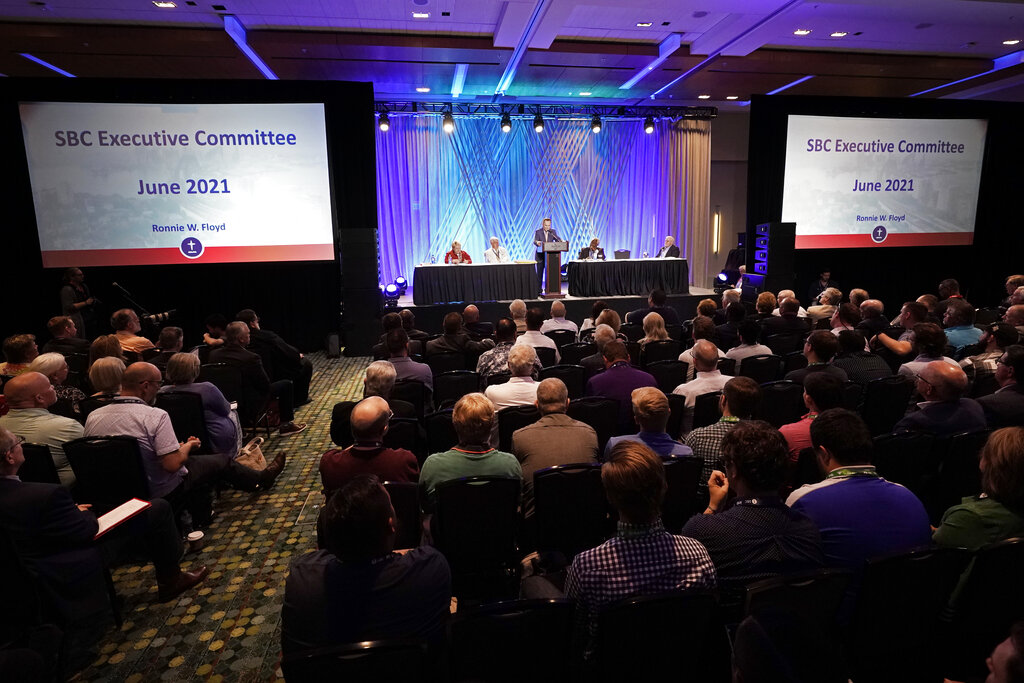 The Southern Baptist Convention’s Executive Committee on Monday quashed a push for an independent committee to lead a probe of its handling of sex abuse cases, but the proposal is almost certain to resurface when the nation’s largest denomination holds its biggest and most contentious annual meeting in decades. The push for accountability came after